The Ministry of Finance has issued a draft regulation amending the rules for taxing the value of property and assets rights transferred to another person as a donation or inheritance. The key change will be an increase in the amounts subject to tax exemption.

The Ministry of Finance will increase the values of things and property rights exempt from inheritance and donation tax, not subject to taxes, as well as the amount limits of the tax scales according to which the tax is calculated. However, this is not the result of a new action to reduce the tax burden on Poland, but the aftermath of rising prices and rampant inflation.

It is important to remember that what the tax rate will be, and whether it is necessary at all, depends on who is making the gift. The inheritance and donation tax law defines three tax groups:

Depending on membership in a particular group, the amount of gift tax varies from 3 per cent to 20 per cent. Tax liability arises when the gift is transferred to the recipient or when the donor makes a declaration in the form of a notarial deed.

Under the proposed changes, the tax-free amount for inheritances and donations for groups 1, 2 and 3 is to change. After the changes, this amount is to increase:

The tax scales according to which inheritance and donation tax is calculated in each tax group will also change. The individual tax levels will be increased, as well as the amounts of excess on which the tax depends. The increased values will apply to situations in which the tax obligation arises from the day after publication.

According to the draft, the new regulation is to enter into force on the day following the day of publication. The Ministry assures that it will have a positive impact on the financial situation of taxpayers. 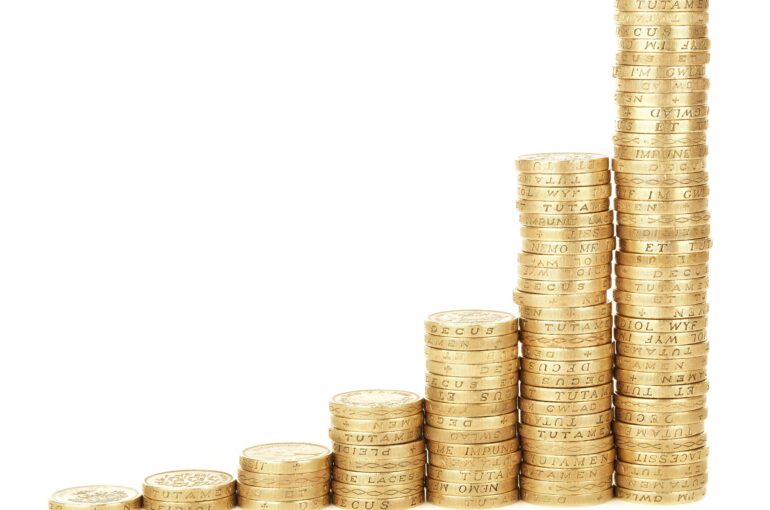 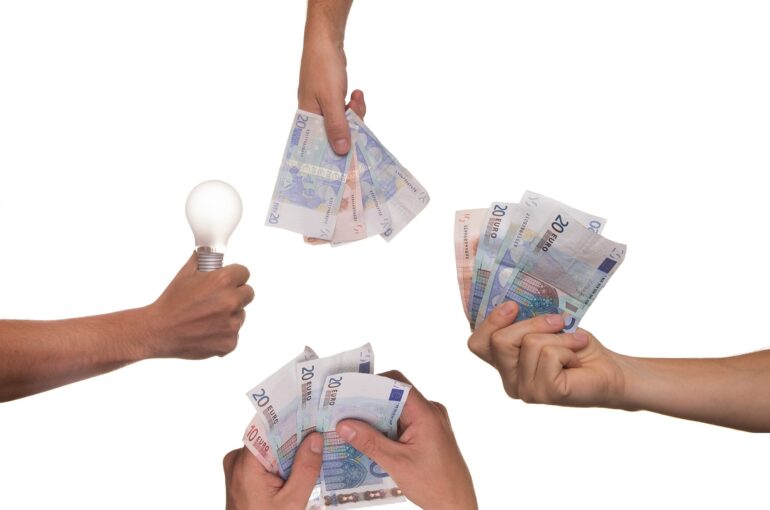