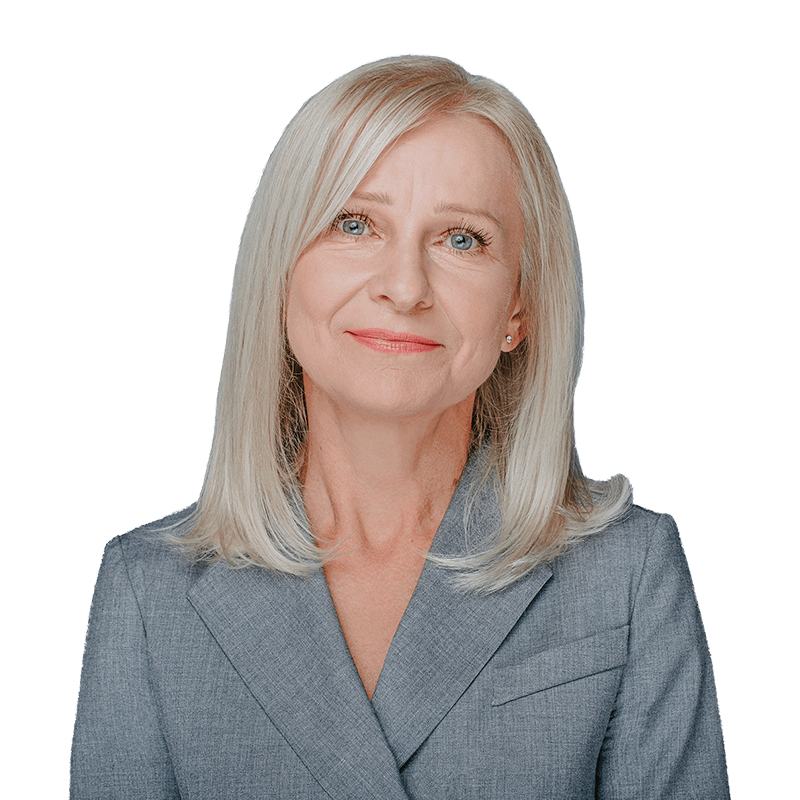 Grażyna Dudkowiak – Attorney at Law – began studies at the Faculty of Law and Administration at Adam Mickiewicz University. She graduated with distinction in 1984, then she completed legal training and received judicial appointment from the then President of Poland. For many years she was a judge in the Civil Division of District Court in Zielona Góra.

In 1994 she became an attorney at law and then she established one of a few Law Firms in Poland specialising exclusively in the family law and law of succession. This specialist project remains one of few in Poland until this day.

Grażyna Dudkowiak, Esq. is a member of the Bar Council of Lubuskie voivodship and an expert on family law, guardianship law and law of succession. For over five years of working as a judge and over fifteen years of being an attorney at law, Grażyna Dudkowiak has gained a very rich experience.
Family and Succession Law Firm run by Grażyna Dudkowiak as one of few specialises in international family relations, hence, provides service to a substantial number of foreign customers.

She speaks Polish, French and Russian.