Changes in PIT exemptions from January 1, 2020

In the new year, the rules for exempting from PIT aid for borrowers who find themselves in financial difficulties as a result of a housing loan taken out by them will also be changed. This exemption will also apply to income in the form of irrecoverable amounts paid by the creditor for the period of additional verification of the application. 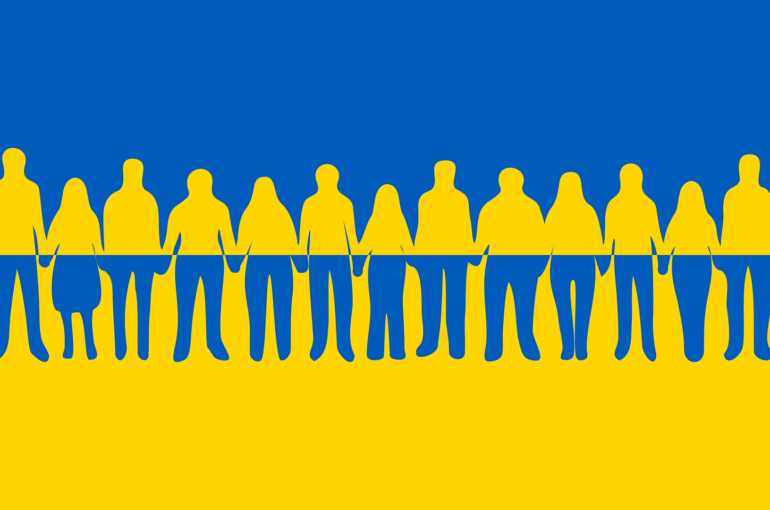