After years of communistic regime Polish free market was restarted in early 90’s. Our Polish Law Firm was established in 1992, and though-out last three decades, our attorneys were participating in recreation of new free market in Poland. We advised to hundreds of international corporations in expansion to Poland. The Firm was evolving along with gradual development of Polish economy and democracy. Currently we are one of the most recognized Law Firm in Poland amongst foreign investors. 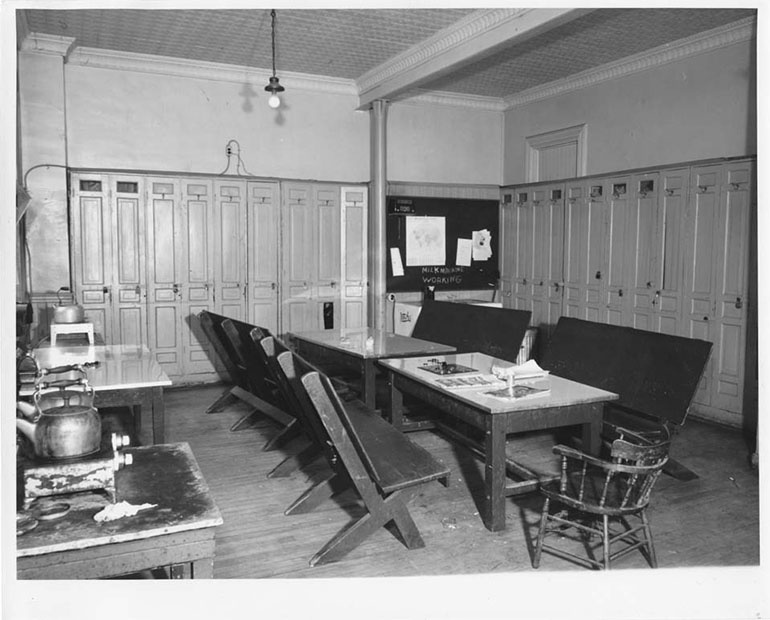 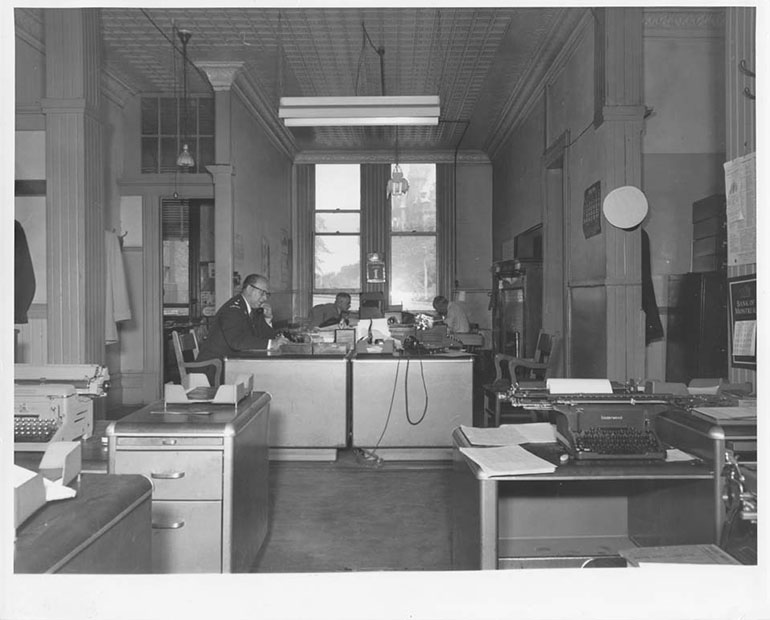 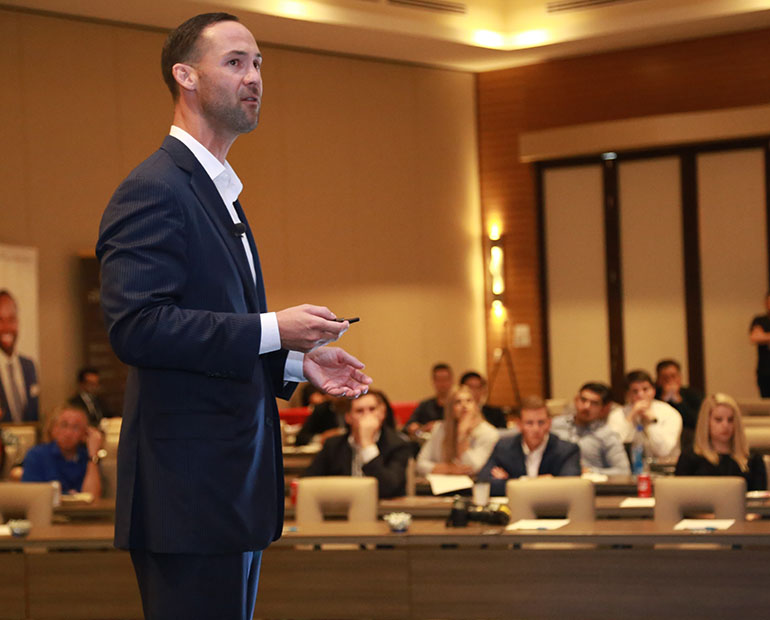 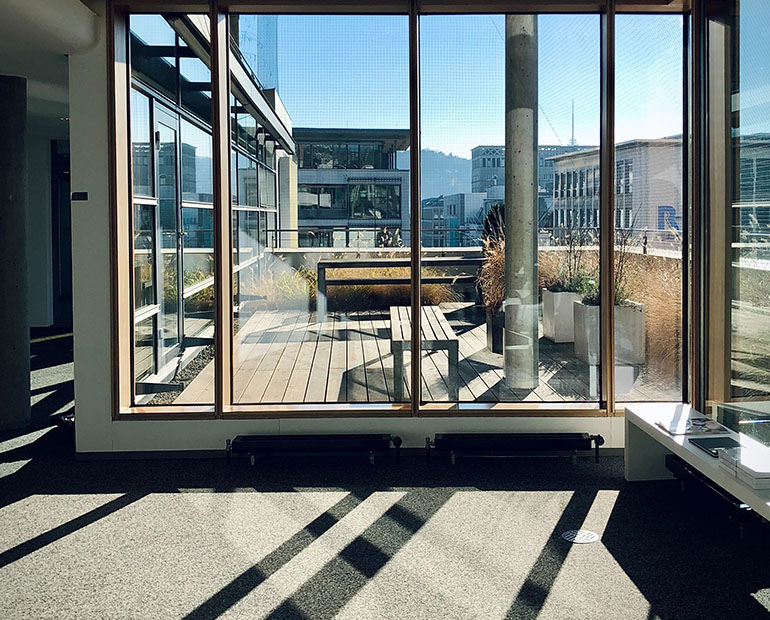 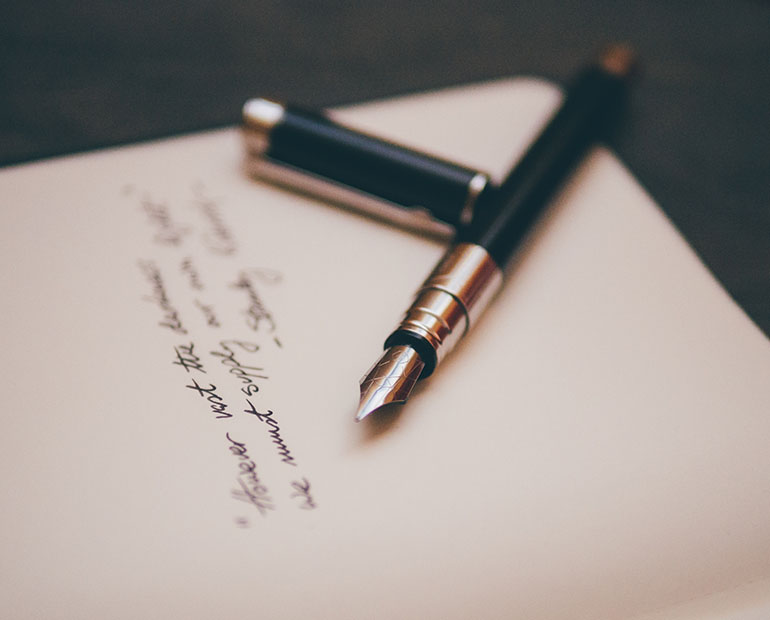 2014New offices in Wroclaw and Krakow
As a part of expansion new offices were opened in Krakow and Wroclaw. 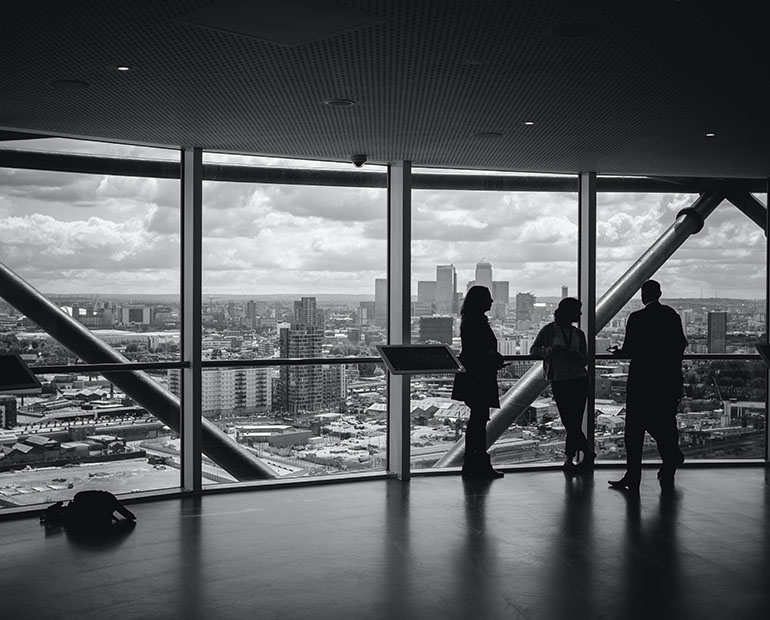