The topic of media repolonization returns. The Polish Parliament is working on an amendment to the Broadcasting Act

On July 7, 2021, a group of deputies submitted to the Marshal of the Sejm of the Republic of Poland a draft act amending the Broadcasting Act of December 29, 1992, known in the public space as „lex TVN”.

The draft provides for the introduction of restriction of access to the concession for broadcasting radio and TV programs also for companies with indirect capital participation of foreign persons.

According to the draft amendment, direct or indirect capital participation of foreign persons in the company or direct or indirect participation of foreign persons in the share capital of a limited liability company or joint-stock company, and in the case of a simple joint-stock company – in the total number of shares of this company, shall not exceed 49%.

However, art. 2 of the draft amendment, according to which foreign persons and their subsidiaries holding a concession for broadcasting radio and television programs on the date of entry into force of the act are required to adjust their capital structure and their contracts or statutes to the imposed restrictions within 6 months from the date of entry into force force of the act.

There is a view in the public space that the above amendment is directed against the TVN Group for political reasons. TVN S.A. is indirectly dependent on the American Discovery, i.e. an entity outside the European Economic Area, which means that the provisions of the amendment would apply to it. The introduction of the element of „indirect dependence” applies to TVN S.A., because the only stockholder (direct, formal owner) of TVN S.A. is the Dutch company Polish Television Holding B.V., which is owned by Discovery, Inc. Following the entry into force of the proposed amendment, TVN Group shall change it’s capital structure so that Discovery, Inc. will not own more than 49% of shares, under pain of refusal to extend the concession, which is currently being applied for.

The amendment has analogical legal effects to all other broadcasters of radio and television programs that remain, even indirectly, dependent on entities outside the EEA to a degree exceeding 49% of such participation.

The above-presented draft regulations raise serious doubts as to their compliance with the Constitution of the Republic of Poland and EU law. 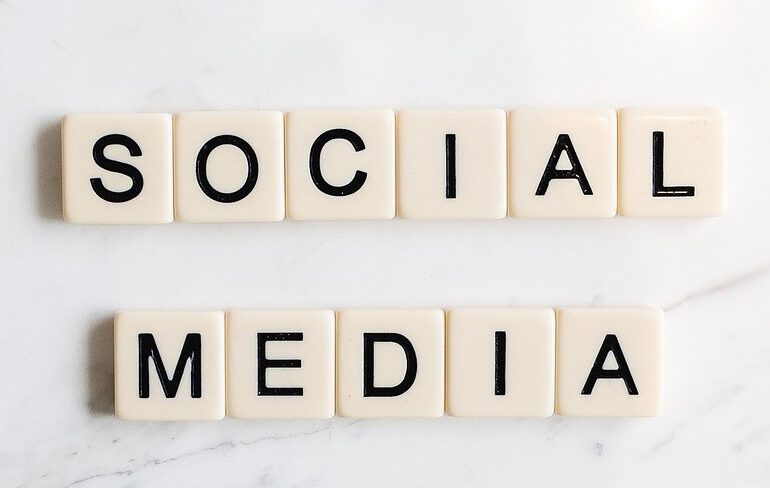 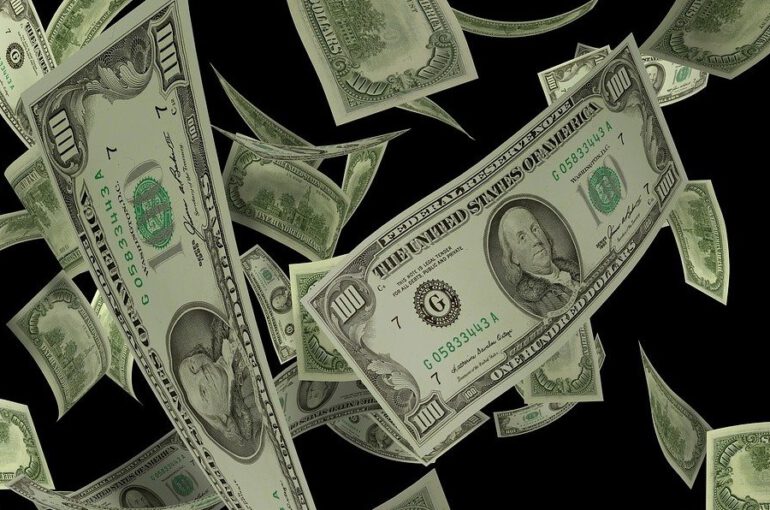