Compared to a year earlier, all of Poles’ overdue debts decreased by PLN 8.9 billion or 11 percent. Their total amount was the lowest in three years.

The number of unreliable debtors also declined, by 5 percent (143 thousand people). At the end of last year, there were 2.66 million of them. This is the least in four years.

Statistically, a person with overdue debts owed PLN 27,242. In the course of 12 months, their liabilities decreased by PLN 1777.

As a result, the Poles’ Overdue Payments Index also dropped from 86.6 to 84.6. This is an indicator of how many unreliable debtors there are per 1000 adult residents.

As in previous years it reached its highest value (110) in the Lubuskie voivodeship, and its lowest (45) in Podkarpacie. Again, it was above average in the northwestern regions, below – in the southeast.

Why did Poles’ overdue debts decline in 2021? Several factors have contributed to this:

Overall, the largest amount of overdue debt was owed by residents of Mazowieckie voivodeship (PLN 13.78 billion), Upper Silesia (PLN 9.29 billion) and Lower Silesia (PLN 6.53 billion). These regions were also home to the largest number of people with unpaid liabilities.

Last year, overdue debts of residents of Świętokrzyskie (17%) and Łódzkie (16%) provinces decreased the most. In the former voivodeship and in Podkarpacie there was the biggest drop (by 8-9 percent) in the number of unreliable payers. Both values decreased in all voivodeships.

Past due debts demographically

In demographic terms, people aged 45-54 still had the biggest problem with unpaid credits and other obligations. Their liabilities totaled PLN 20.5 billion (28% of the total).

Every ninth person in this age group had an outstanding debt. In total, that’s 551 thousand people, or 21 percent of all debtors. Each person owed PLN 37,131.

The situation was equally bad among people aged 35-44. This is the largest group of unreliable debtors, comprising 678 thousand people, i.e. every fourth unreliable payer. Their total liabilities amounted to PLN 19.1 billion. PLN 28,226 per person.

On the other hand, they were the ones who reduced their arrears to the greatest extent. On average it was 3109 PLN.

The three people with the largest overdue debts in Poland are: 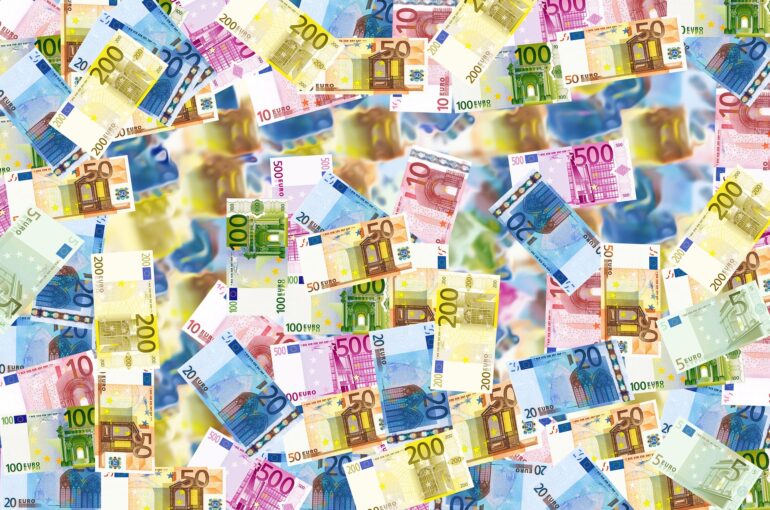