A bank in Poland suspecting a certain transaction or funds held on a bank account may be connected with a crime, money laundering or financing of terrorism may temporarily block the customer’s access to all or part of the money held on the account. In that case, the following shall be relevant:

Pursuant to the provisions of Article 106a (3) and (4) of the Banking Law, the blockade is temporary – it may last up to 72 hours and, importantly, it shall apply only up to the amount of the suspected funds accumulated in the bank. Usually, the suspension of transactions or the blockage of funds under the aforementioned provision will concern public offences, in particular fiscal offences. The bank shall notify the public prosecutor, the Police, or any other competent authority authorized to conduct preparatory proceedings.

The prosecutor may, within 72 hours, either initiate proceedings by issuing a decision specifying the scope, manner, and time limit for the bank account blockage or refuse to issue such decision, which results in blockage being ceased. If the public prosecutor decides to initiate proceedings, the account may be blocked for a specific period – no longer than 3 months. It is important to note that the three-month period starts from the date the bank receives the temporary blockade and not from the moment the funds are blocked by the bank. In practice, the total time of blocking the funds on the account may therefore be longer than 3 months because the initial blockade (i.e. additional 72 hours) done before prosecutor’s decision has to be included in this period.

Unfortunately, freezing of funds may be without limitations extended by the Prosecutor or the Court. Each extension may be appealed against.

If a bank suspects a particular transaction or assets may be related to money laundering or terrorist financing, it is obliged to notify the General Inspector of Financial Information (hereinafter: „GIIF”). Within 24 hours of confirming the receipt of the notification, the bank shall not carry out the transaction with respect to which a reasonable suspicion has been confirmed, or carry out transactions debiting the account on which the assets have been deposited. The procedure under AML differs from the one carried out under Banking Law – in the described situation a bank cannot block access to the funds at its discretion.

The GIIF may submit to the bank a request to block the account for a period not longer than 96 hours from the date and time indicated in the confirmation of receiving the notification. The GIIF notifies the competent prosecutor on suspicion of money laundering or terrorist financing crime. The public prosecutor may by decision suspend the transaction or block the account for a specified period, not longer than 6 months. The account blockage shall expire if the public prosecutor fails to issue a further order within the above six-month period – in this case: (i) a decision on securing property or (ii) a decision on exhibit.

Under Article 106a (5) of the Banking Law and Article 86 (11) of the AML, a complaint may be lodged to a competent court within 7 days of service of the decision against the prosecutor’s decision imposing an account blockade. The prosecutor’s blocking order is immediately enforceable and an appeal will not suspend its execution.

In each situation, it is worth to pay attention to the scope of blocking specified in the decision, as in some cases assets which source does not or should not raise suspicion may also be blocked. It should be emphasized that funds made available to the account holder in the form of an overdraft or under a revolving limit agreement should not be subject to a blockade.

Since to the extent not regulated by the provisions of the Banking Law and the AML, these Acts refer to the provisions of the Code of Criminal Procedure (hereinafter: „c.c.p.„), the provisions on property security will be of particular importance. Under Article 291 § 4 of the c.c.p., the property collateral should be immediately revoked in whole or in part if the reasons for which it was applied in a certain measure cease to exist, or reasons justifying its revocation arise, even in part. A motion for abrogation or modification of the property collateral may be filed at any stage of the proceedings.

Pursuant to the provisions of the Banking Act, the bank is released from liability for any damage, that may result from the discharge, in good faith of obligations related bank account blockage. Under Article 106a (10) of the Banking Act, in case the blockade was not linked to the offence or concealing of criminal actions, the State Treasury is liable for damages resulting from the blockade of funds. The State Treasury’s liability arises when the following conditions are met: (i) damage has occurred, (ii) an order has been issued to block the account in connection with the suspicion of the commission of a criminal offence or the concealment of criminal actions, (iii) an order of remission/ acquittal has been issued, and (iv) there is a causal link between the damage and the blocking of the account. It should be noted that the issue of liability is regulated differently in the AML. Article 91 of the AML clearly indicates that the discharge of obligations indicated above (Articles 86, 87 and 89), shall not result in disciplinary, civil, criminal or other liability set forth under separate provisions.

Bank account blockade is undoubtedly a strong interference in the property right. Depending on the basis of the blockade, the ability to freely dispose of one’s funds may be restricted for a period of either three or six months, and upon expiration of the indicated time limits, the blockade may also be maintained for a longer period as a result of the prosecutor issuing a ruling on evidence. Although that blockades are lengthy, it must be remembered that there are a number of ways in which you can defend your rights in the event of a blockade being imposed – both during the preparatory proceedings but also by compensation. 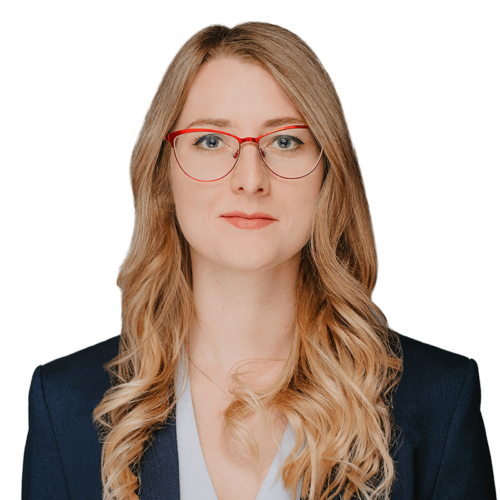 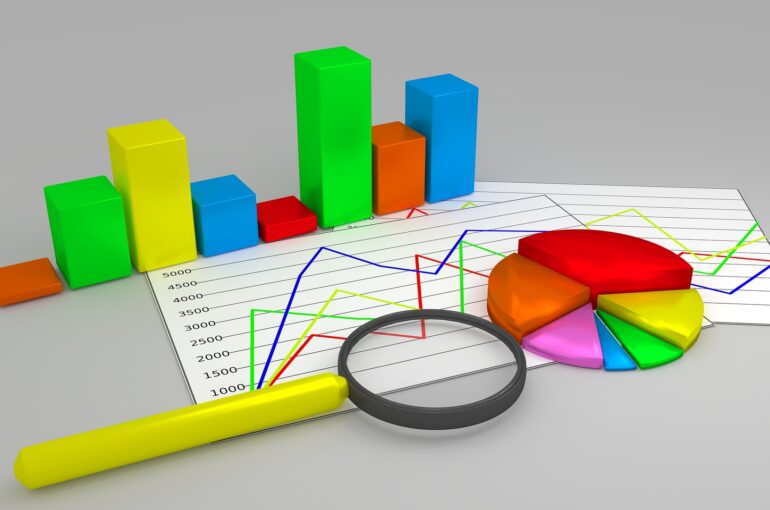