Persons who have not reached retirement age and are earning a pension must check that their earnings will not result in a reduction or suspension of the benefit. From March 1, 2020, the limits will be higher than in the previous quarter.

The professional activity of seniors is constantly increasing. Over the last four years, the number of working pensioners has increased by about 30 percent. In 2018, women predominated among working retirees and accounted for 56 percent. Nearly 90 percent of working retirees are aged 60 to 65 years and over. It is precisely this group of working pensioners, i. e. those who have reached the general retirement age, i. e. 60 years old – a woman and 65 years old – that a man can earn without any limits and not worry that ZUS will suspend or reduce the amount of benefits paid to him. The limits also do not apply to persons receiving a war-disabled person’s pension or survivor’s pension after this disability.

The limits apply only to people who have not yet reached universal retirement age.

Pursuant to the Act on Pensions from the Social Insurance Fund of December 17, 1998, the amount of a pension may be reduced or the right to these benefits may be suspended if the recipient achieves income affecting pension rights above a specified threshold amount.

What affects the reduction or suspension of a pension?

The pension may be reduced or suspended if the pensioner receives income from it:

When will ZUS suspend or reduce the pension?

The benefit is reduced if the income exceeds 70 percent of the average monthly salary for a calendar quarter, as last published by the President of the Central Statistical Office.

On the other hand, in the event of generating income in the amount of more than 130 percent of the above mentioned amount, the Company shall not be liable for any losses caused by the above mentioned loss. The average monthly salary, the right to a pension, invalidity pension and survivor’s pension to which one person is entitled shall be suspended.

Obligations of the pensioner 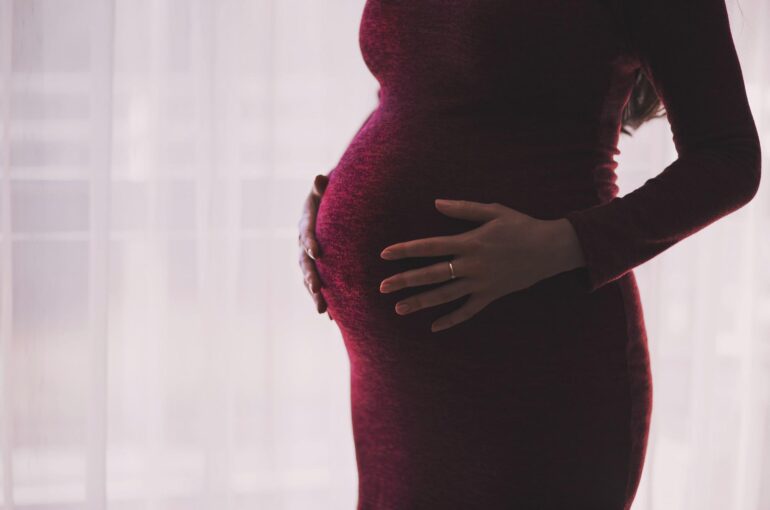 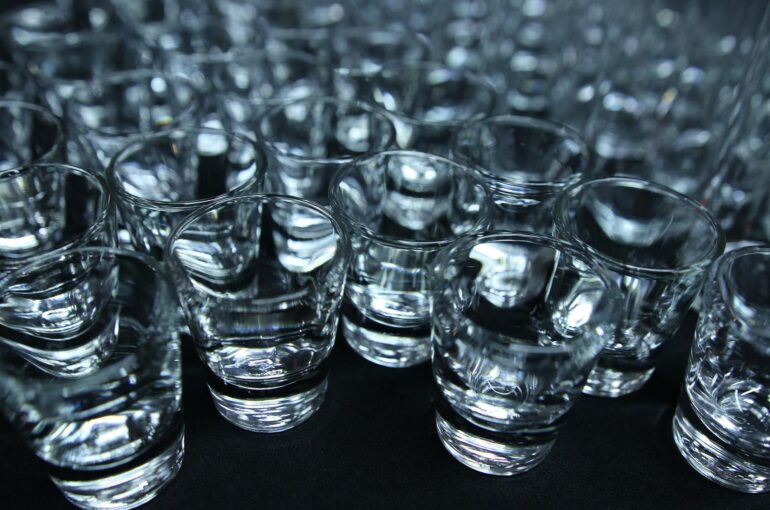