The regulatory loophole in the Payment Services Act – changes to arrive soon?

The current wording of the Polish Payment Services Act (PSA) includes a significant loophole, according to with which it is possible to hold a dual status of both national payment institution within the meaning of PSD2 Directive (KIP) and a small payment institution (MIP), as introduced by PSA. The regulator – Financial Supervision Authority (KNF) is aware of this situation.

According to the PSA, MIP entities are allowed (in some situations even required) to apply for a KIP license. However, the fact obtaining (‘upgrading’ to) a KIP license does not automatically affect the validity of MIP status. It is possible to possess:

(i) the same authorization scope under both MIP and KIP statuses,

The loophole in question leads to multiple problems in practice, as the regulation for both MIP and KIP entities varies significantly, for example in the fields such as:

As mentioned, KNF is aware of the loophole. This means that we should expect an amendment to the PSA shortly. 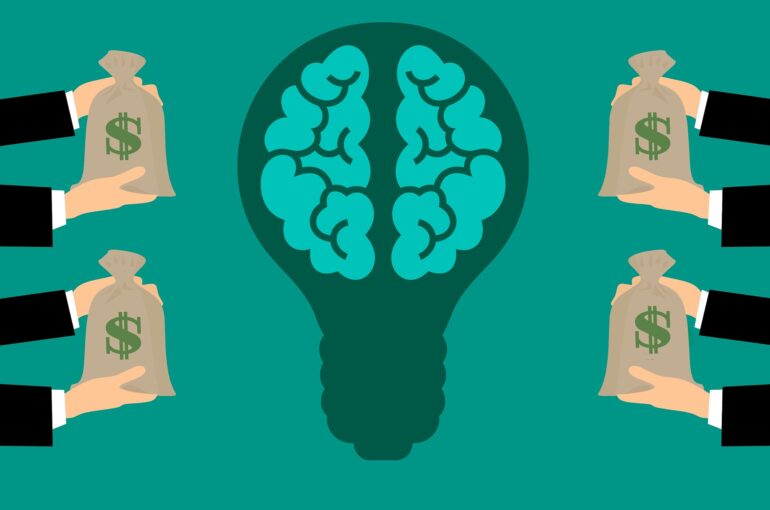 Crowdfunding activities under obligation to obtain permit from Polish FSA 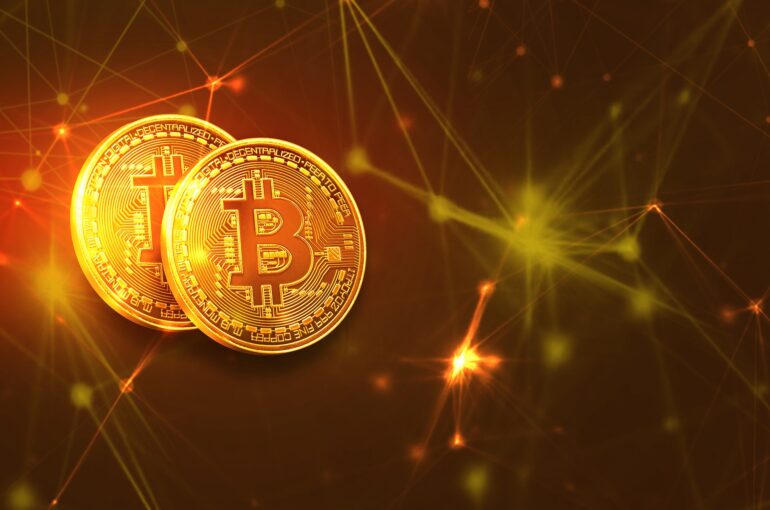