In 2021 number of foreign investments in Poland increased

In 2021, after a weaker previous year, the number of cases in which Polish courts registered companies with foreign capital increased again. Investors from 99 countries decided to start business in our country. Most of them came from Ukraine and Belarus.

According to KRS data, in 2021 investors from 99 countries established 10.5 thousand companies in Poland. This is half more company registrations in Poland than a year earlier. Then, due to the uncertainty caused by the pandemic, more difficult access to government offices and restrictions on movement, 6.9 thousand such businesses were registered. At that time it was a drop of 21%.

Who owns companies with foreign capital?

Thus, there was a return to a long-term upward trend in the number of businesses started in our country by foreigners. Last year, companies with foreign capital accounted for almost one fifth of all established businesses (56.3 thousand).

Most of them (4.4 thousand) were established by Ukrainians. The second place was taken by investors from Belarus (831). There were also Germans on the podium (347).

In total at the end of January this year there were 93.3 thousand companies with foreign capital functioning in Poland, whose shareholders came from over 150 countries. Most of the active organizations were established in the last five years. Almost 1/4 of all of them belonged to Ukrainians. They were followed by business owners from Germany (8.6 thousand companies) and Netherlands (4.3 thousand).

Limited liability company prevailed in terms of the legal form of enterprises established by foreigners last year. This was the case in 96.5% of situations. Next, investors chose a branch of a foreign enterprise in Poland  (2.2%) and a general partnership (0.5%). They also formed four joint-stock companies and 21 simple joint-stock companies.

The companies with foreign capital established in 2021 started operations in 19 sectors of the economy. Most of them operated in the area of trade (21 percent of companies), construction (19 percent) and transport (13 percent).

The last two were the domain of investors from across the eastern border. In addition, many of them established their business in HR and IT.

Entrepreneurs from Germany also bet on the IT sector. In addition, many of their companies dealt with rental and property management and electricity generation.

In which cities were companies with foreign capital registered? No surprises here. Foreigners chose mainly Polish metropolises as the headquarters of their companies:

However, a lot of businesses were also registered in smaller towns. In Piaseczno there were 93, which gave it 16th place. In Jablonowo Pomorskie (kujawsko-pomorskie voivodeship) with a population of nearly 4 thousand people, 50 companies were established (21st position).

Among the regions Mazovia dominated, with 4256 companies with foreign capital (41 percent of all). Second place was taken by Lower Silesia with 988 organizations (9 percent), and third – by Lesser Poland with 860 (8 percent). The fewest companies (45, or less than 0.5 percent of the total) were set up by foreign investors in the Świętokrzyskie voivodeship. 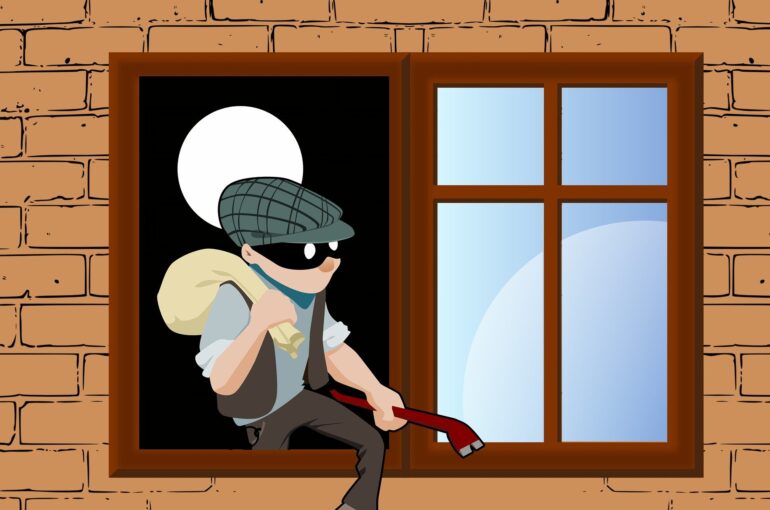 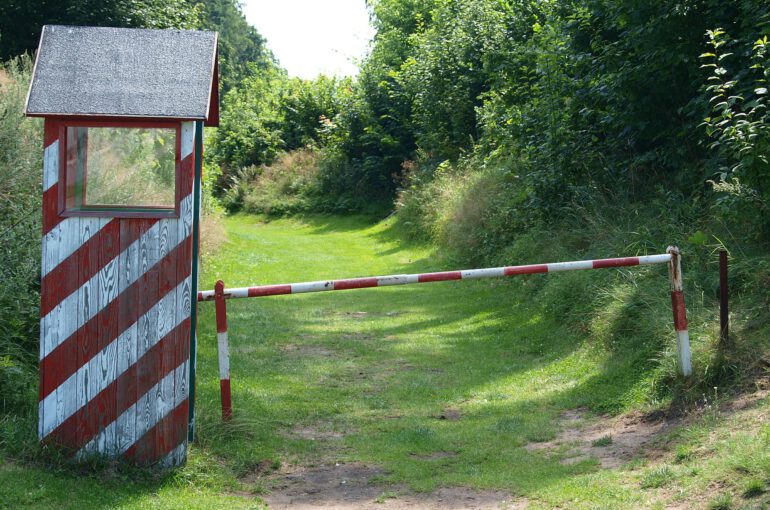