Under provisions of the Polish Commercial Companies Code, granting discharge to the governing bodies of a Polish company is the obligatory point of the agenda the ordinary (annual) meeting of shareholders of Polish capital companies. It shall be performed after the shareholders have obtained the financial statements and the report on the company’s activities, as well as further information, if requested.

A discharge shall be understood as a basic and practical instrument of assessing the work of members of the company’s governing bodies, including the Management Board and Supervisory Board, by the company’s shareholders.

The discharge resolution for a given person influences only the internal relationship between the company and a member of the company’s governing body to which the resolution applies. A refusal to discharge is usually indicative of a lack of trust to the person concerned and a negative assessment of the way in which he or she carries out corporate functions in the company.

It shall be noted that adopting of the resolution on the refusal to discharge for the performance of duties by the member of company’s bodies may be – depending on the facts of the particular case – a justified reason for or effect in:

It is usually assumed that the discharge resolution (as a confirmation of a positive evaluation of the work of a member of the company’s body) releases the member of the corporate body from civil liability towards the company for potential damages.

In practical terms that would mean that if the company in the future raises a claim for damages for improper performance of the function against the member of the body – that particular member would be allowed to defend her/himself by invoking the positive discharge resolution.

The protection is not absolute and may be lifted by the court.

Members of the corporate bodies who were refused discharge for the performance of duties cannot benefit from the protection against claims of the company.

As a result it shall be concluded that:

According to point b) above, it shall be expressed that discharging resolution is based only on information and documents made available to shareholders, especially financial statements and reports of company’s operations in a given financial year. In the consequence, if the information and documents provided to the shareholders before execution of their voting rights turn out to be untrue, unreliable or incomplete, members of the company’s governing bodies may be liable in the scope of civil and organisational liability, despite the discharge.

If the actions or omissions of the company’s bodies that have not been presented to the shareholders’ meeting are revealed, the shareholders have the right to decide to hold those members of the bodies liable, regardless of the adopted resolution on discharge.

The provisions of the Polish Commercial Companies Code provides the shareholders and current members of governing bodies with the possibility to challenge the negative discharge resolutions by corporate claims:

Regardless of the above corporate remedies, persons, whose activity has been negatively evaluated by way of a resolution refusing to grant a discharge, have a right to file the following civil-law claims:

Legal consequences of refusal to discharge for the performance of the corporate duties usually cover organizational and civil liability of a member of governing body towards the company. However, persons, whose activity has been negatively evaluated by way of a resolution refusing to grant a discharge may protect themselves by a corporate and civil-law claims. 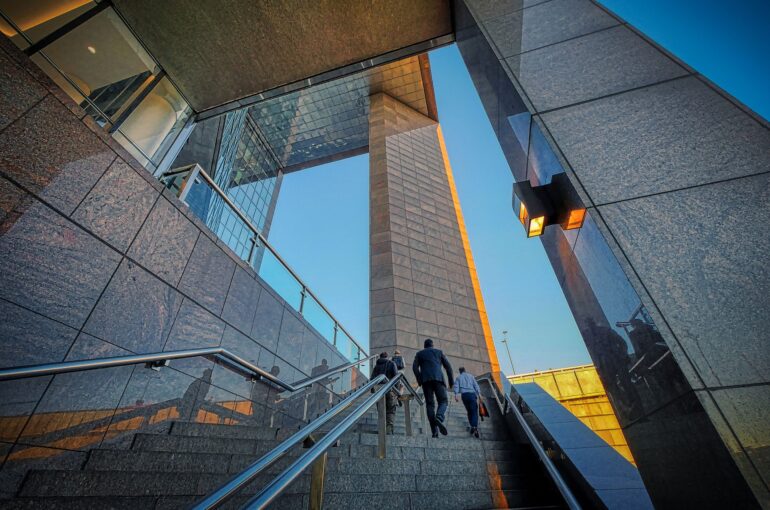 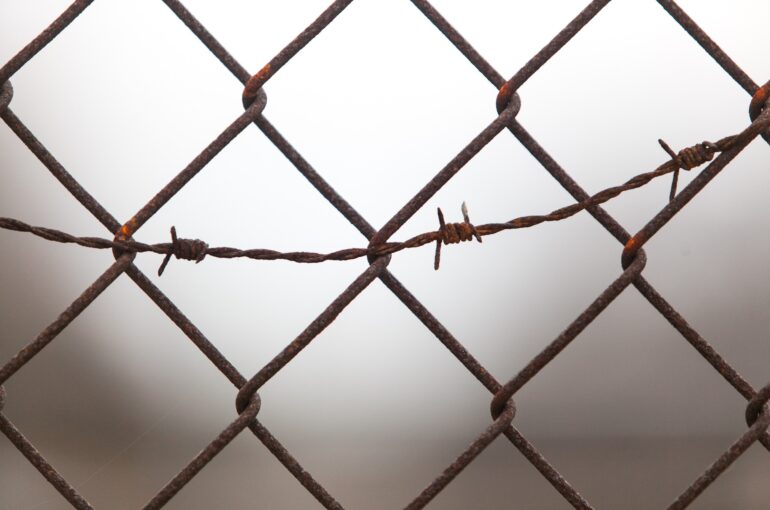