Difficulties with processing personal data of employees after recruitment

Unfortunately, due to differences between the positions of the President of UODO and the Ministry of Digitization, entrepreneurs are not sure whether they can process personal data after the recruitment process in order to defend against possible claims due to unequal treatment in employment.

Position of the President of UODO
In the guide “the Protection of Personal Data at Work” published in October 2018, the Office strongly advices against the allowance to process data contained in recruitment documents in order to defend against potential claims of candidates who have not been selected in the recruitment process. In the opinion of the authors of the guide, in the event of any claims against the employer, the candidate is obliged to prove that the employer has discriminated against him in employment matters. Since the burden of proof lies with the candidate, the processing of his personal data by the employer is not necessary to achieve this goal. After the recruitment process, the personal data of the candidates should be removed immediately (unless the candidate gave his permission for further data processing for future recruitment organized by the employer). The above position has been widely criticized by employers and lawyers. In practice, it means a significant limitation of the possibilities to defend against possible claims of would-be employees. An employer who does not have an access to recruitment documents has more difficulties in defending against the charge of discrimination.

Position of the Ministry of Digitization
In response to justified doubts of employers, the Ministry of Digitalization issued legal clarifications regarding the further collection of personal data of persons applying for employment at the given employer after the recruitment. The Ministry expresses the position that the employer has a legally legitimate interest in processing personal data of would-be candidates for work in order to defend against possible claims due to discrimination in employment – the basis for data processing for this purpose is therefore art. 6 par. 1 letter f of GDPR. However, it should be borne in mind that this data cannot be processed freely and without any limitations. The employer should determine the shortest possible period for storage of recruitment documents. Until now, employers often indicated a maximum 3-year period for processing which is equal the limitation period for claims of the candidate. The Ministry recommends that this period should be verified in terms of the real threat of claims from the candidates and the employer’s previous experience. The optimal period for storing recruitment documents should not exceed several months in practice.

Conclusions
Employers deciding to store recruitment documents after the recruitment process has been completed due to potential claims of candidates for discrimination in employment should take into account the risk that in the event of an audit, such action will be deemed unlawful. Therefore, they will have to defend their actions in the course of the legal proceedings. It should be evaluated, before the recruitment begins, what is the real risk of claims coming from the candidates. If the risk is so significant that in the employer’s interest is further storage of recruitment documents, it is recommended to document the process of determining the necessity of data storage and the period of it, for the purpose of possible control. 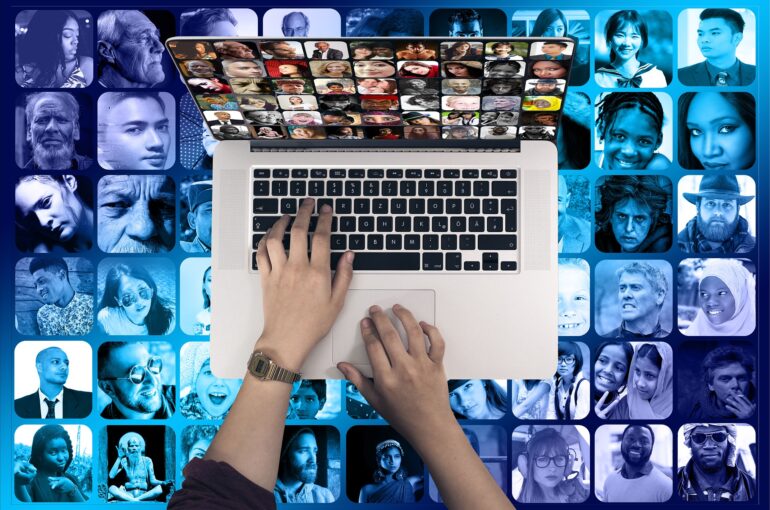 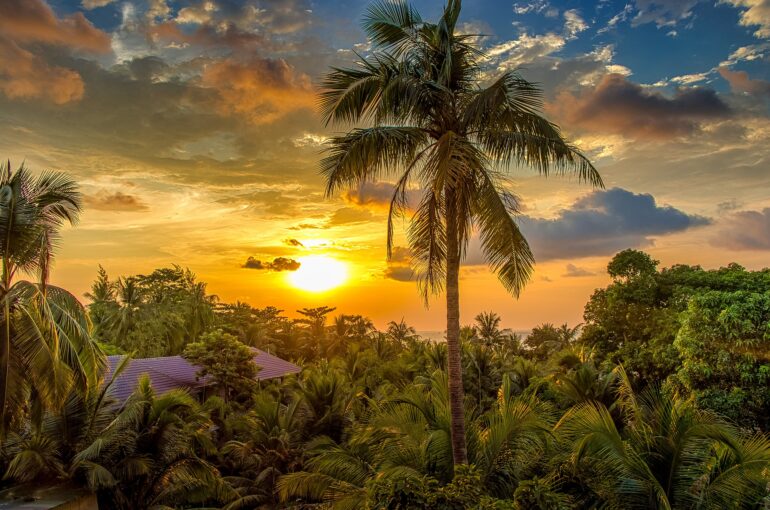