BREXIT LEGAL ALERT: PROTECT YOUR POLISH PROPERTY! EVEN 39% OF TAX!

I. INHERITANCE TAX AFTER BREXIT

As long as British citizens are EU citizens they are exempted from donation and inheritance tax in Poland.

As a result in case of gaining property by donation or by inheritance after deceased relatives, British citizens will not have to pay any donation / inheritance tax.

After Brexit British citizens will not be exempted from donation and inheritance tax any more and they will be treated just like third countries citizens (e.g. US citizens).

Key problem arises from the fact that third countries citizens (e.g. US citizens), knowing of this detrimental tax regulation, were buying properties in Poland in different legal structures in order to avoid overly high taxation rules.

As already mentioned above, so far British citizens if they get by donation or inheritance property from close relatives – like Polish citizens – are exempt from the tax in Poland, if they report the acquisition to the relevant head of the tax office within 6 months as of the day of acquisition. The exemption shall apply only towards citizens of UE Member States, so British people will not able to enjoy aforementioned privilege after Brexit.

In Poland sale of the of immovable property is subject to taxation by Income Tax. This happens only if the acquirer sales the property before lapse of a five-year period since the end of a calendar year, in which he acquired the property. As a result if a British citizen gets the property by donation or inheritance and afterwards sells it quickly within 5 years from that, s/he will have to pay inheritance tax (as described above) but also the Personal Income Tax in rate of 19% of value of the acquirer’s enrichment.

There are some solutions for these taxpayers, who want to avoid paying such high taxes, e.g. they can bring the real estate into a subsidiary limited liability company (with seat in Poland) of British company (parent company).

Do you have further questions to our Polish property lawyers ? 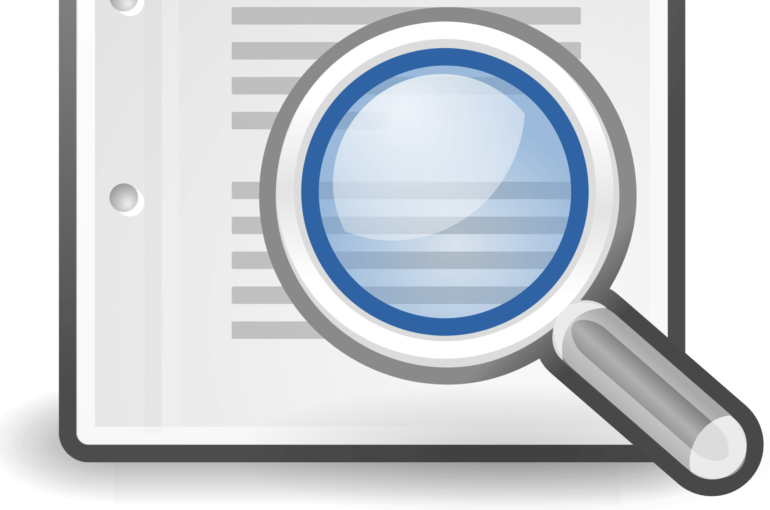 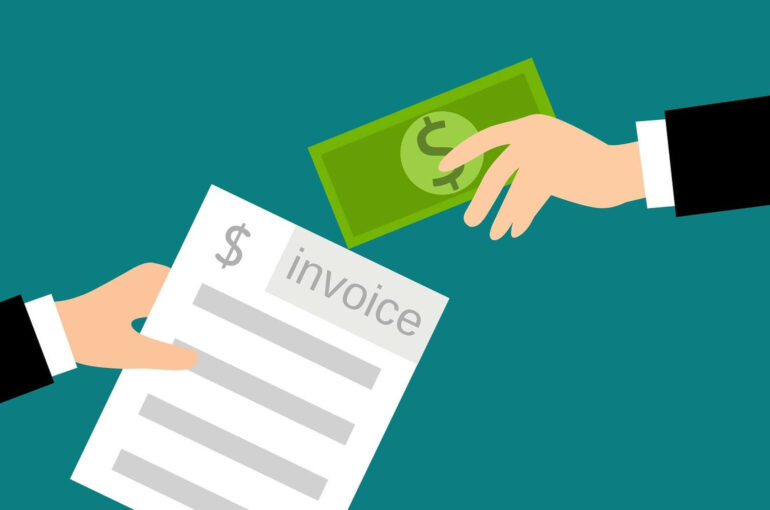