Global trends show the looming burst of a bubble

A real estate price bubble refers to a situation in which real estate prices keep rising, attracting more and more investors – until they reach a ceiling beyond which prices stabilise or even fall. In itself, it is nothing negative, but its “burst” can mean a situation in which the value of a property, financed e.g. with a loan, falls to such an extent that the value of the loan exceeds it.  Such a correction (“bursting of the bubble”) took place, for example, in the United States in 2009, massively contributing to the loss of properties by their owners, who were terminated by the banks for lack of adequate collateral or who were unable to pay the ever-increasing cost of the debt.

UBS analysed the situation in the property market taking into account 25 cities from around the world.  As the report notes, interest rates, and thus financing costs, have risen in recent months to combat elevated inflation. At the same time, financial markets around the world have suffered several shocks. As a result, the willingness to pay for property is likely to suffer.

The authors of the report noted that, when comparing data from mid-2021 to mid-2022, the average price increase was 10 % (the highest since 2007). Price increases were recorded in all cities surveyed, with the exception of Paris, Stockholm, and Hong Kong. At the same time, price increases are not in line with local wages, and household debt is steadily increasing. All this may indicate that the property market is “overheated” and a painful correction for owners and investors is about to take place.

A bubble in Europe?

In Europe, the biggest risk is to buy property in Frankfurt and Munich. The red light is also turning on in Madrid, Zurich and Stockholm, among others.

Against the background of the red map, the real estate market in Warsaw appears as a green island. The authors of the report point out that although prices have been increasing year-on-year by around 10 per cent since 2018, this growth is driven quite naturally by an influx of new residents (including immigration from Eastern Europe) and rental investors. It is noticeable, however, that even in Warsaw, flats are becoming increasingly unaffordable due to high prices and rapidly rising mortgage rates, which in turn can put negative pressure on property prices. Still, the risk of a bubble was assessed as low.

The entire report can be downloaded at www.ubs.com

We would like to remind you that the specialists in the real estate department of our law firm provide specialized legal advice on real estate audits and investments. 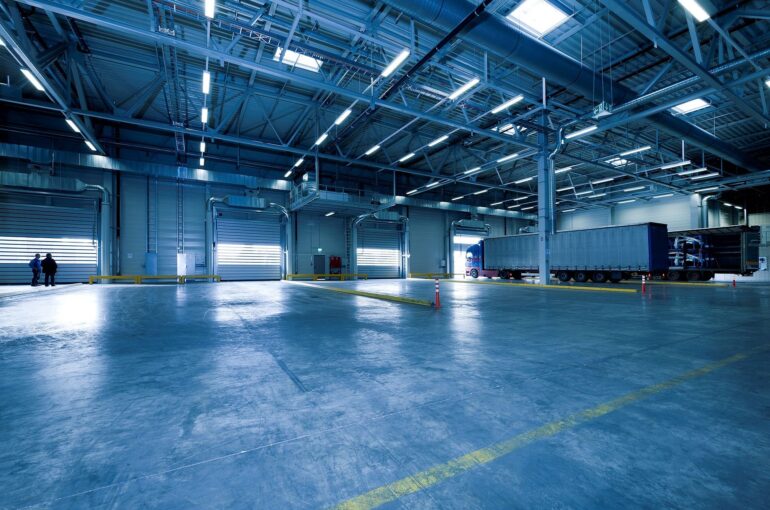 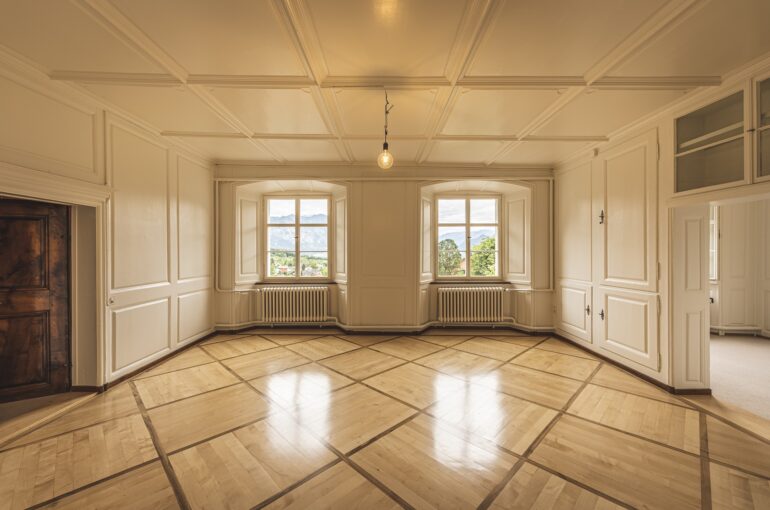