Right to compensation not for the successor of real estate possession

The case was related to compensation for expropriation

NSA: compensation only for the owner, also for legal successors 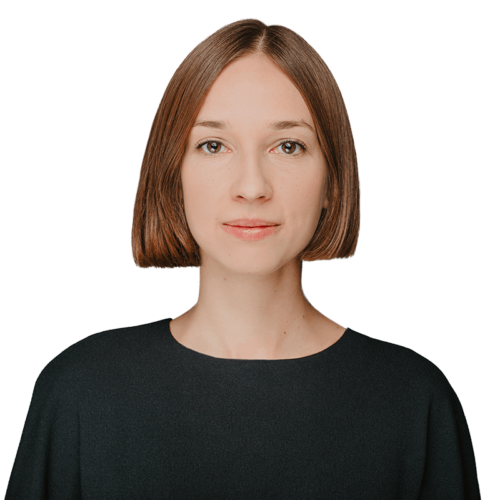 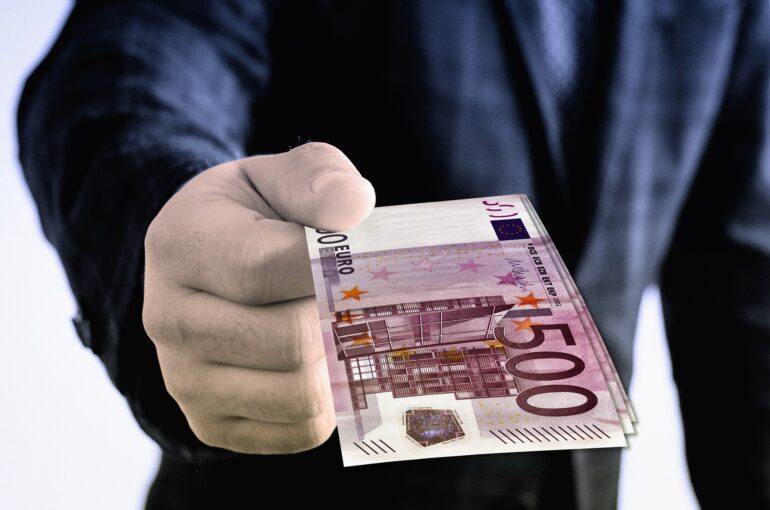 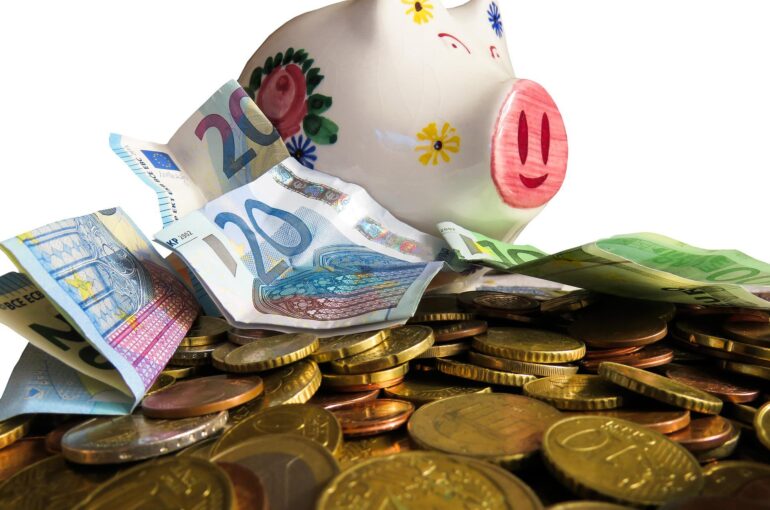