On May 25, the draft law amending the Agricultural Market Agency Act and the organization of certain agricultural markets and amending certain other laws was passed to the Standing Committee of the Council of Amen Ministers. In case of a positive opinion on the project, it will go to the Parliament.

Compared to the previous editorial, some of its regulations have changed, for example:

For more information please contact with our lawyers on [email protected] 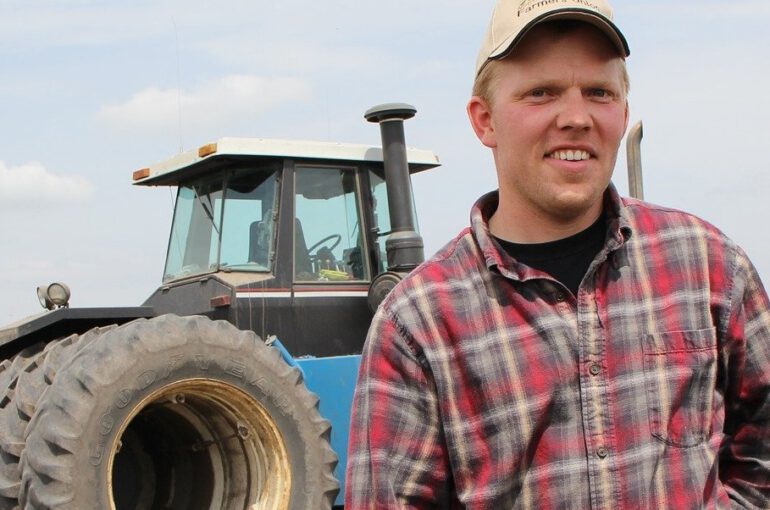 What to look out for when concluding contracts with a farmer? 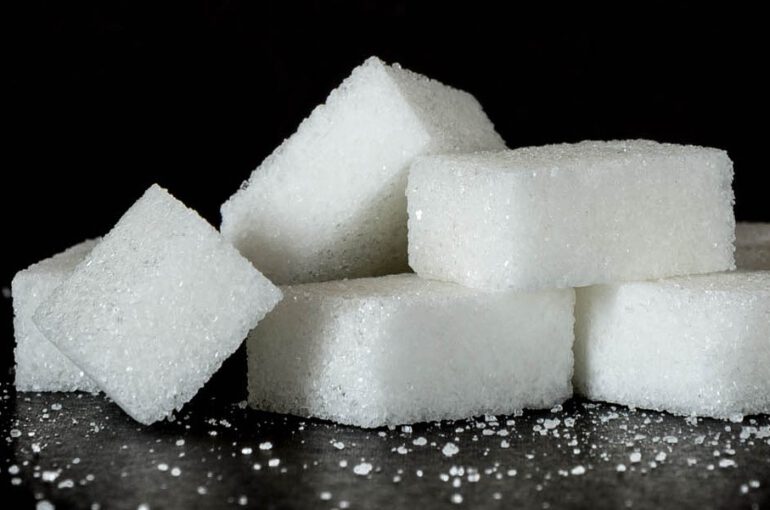