Less than a month ago, the Sejm received a draft amendment to the Act of 28 July 2005 on court costs in civil cases. New regulations, which in most cases are increasing the court costs, may limit the right to court to the less affluent persons and discourage them from pursuing their rights in court. Below we present the most important of the proposed changes.

Resignation from the upper limit of the entry height

Limited possibility of obtaining exemption from court costs by companies

Currently, in order to obtain an exemption from court costs, a legal entity must prove that it does not have the means to cover them. According to the draft, in the case of commercial companies applying for exemption from court costs, they will have to additionally prove that their partners or shareholders do not have sufficient funds to increase the company’s assets or grant a loan to the company.

Increased fees in the pre-litigation procedure

Providing financial security, if the application is not submitted together with the letter initiating the proceedings, is currently associated with the necessity to pay a relatively small fee of PLN 100. After changing the provisions, the application will be subject to a relative fee of ¼ of 5% of the value of the subject of the dispute. In the case of claims for large amounts, the fee may be much more severe.

Higher payment for the application for the conciliation attempt

At present, filing an application to call for a settlement test involves the necessity to pay a low fee of PLN 300 (PLN 40 if the amount of the dispute does not exceed PLN 10,000). After changing the regulations, 1/5 of the proportion of the fee will be charged.

Lower entry for a claim filed after mediation

By 2/3 will be reduce the fixed or relative fee for cases in which the plaintiff before entering the dispute took part in mediation conducted on the basis of a mediation agreement. The maximum amount of the discount cannot exceed PLN 400.

A fee of up to several hundred zlotys will increase in the case of claims up to PLN 20,000 considered in the simplified proceedings. For example, currently a fee of PLN 300 is collected from a claim of PLN 20,000, and after the entry into force of the amendment it will be PLN 1,000. 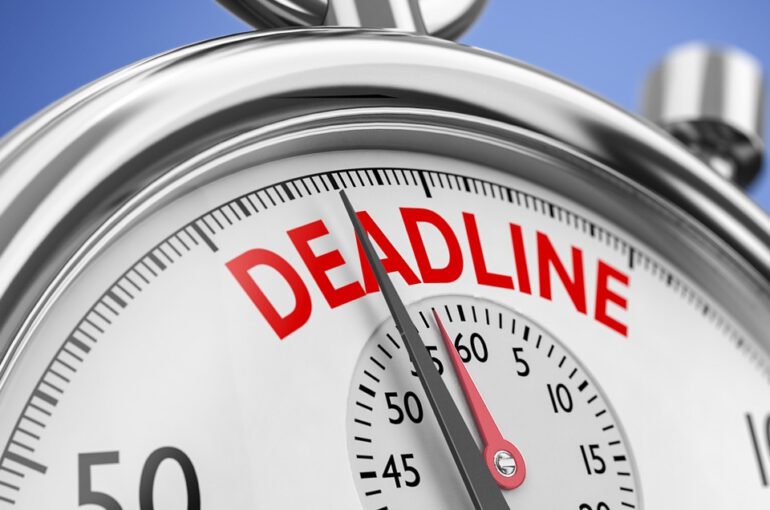 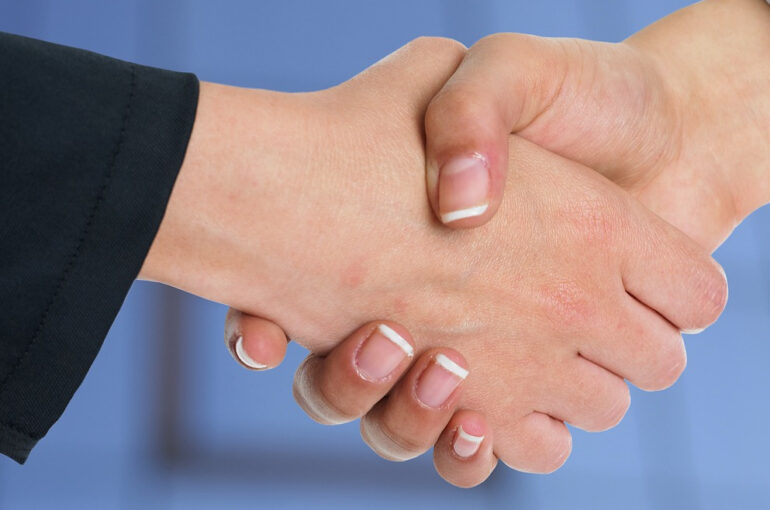 Settlement attempt will not interrupt the statute of limitations