On September 16, 2022, the first reading of a bill implementing the directives of the European Parliament and the Council of the European Union, the so-called Digital Directive (2019/770) and the Goods Directive (2019/771), took place. The aim of the law is to improve the position of consumers when concluding contracts with entrepreneurs for the provision of digital content or digital services and sales contracts.

The legislator in the bill introduces a definition of “digital service” – it is:

Examples of digital services would be, for example, cloud services, file hosting, sharing content in audio or video form (including social media).

The biggest and most significant changes relate to extending the time limits that entitle consumers to assert warranty claims. The draft assumes:

Amendments by the Committee on Economy and Development

On September 28, 2022, the bill was being processed by the Committee on Economy and Development, the most significant amendments to the draft include: 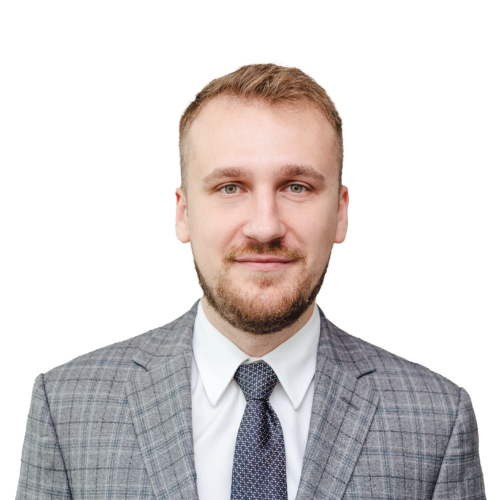 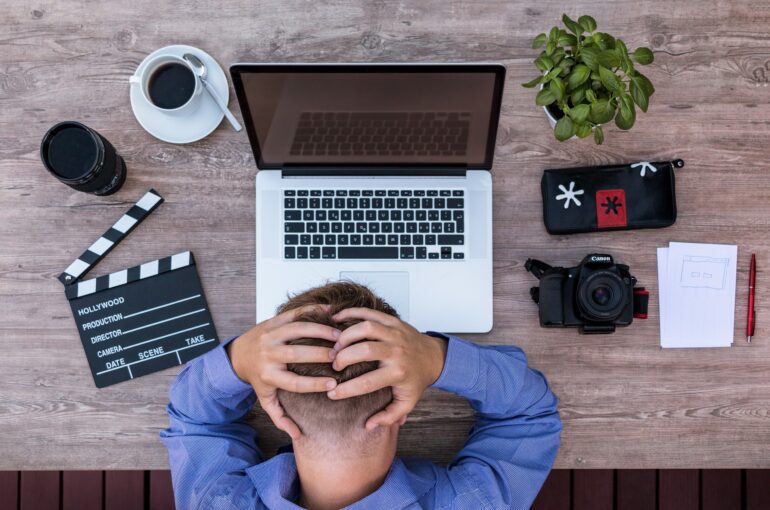 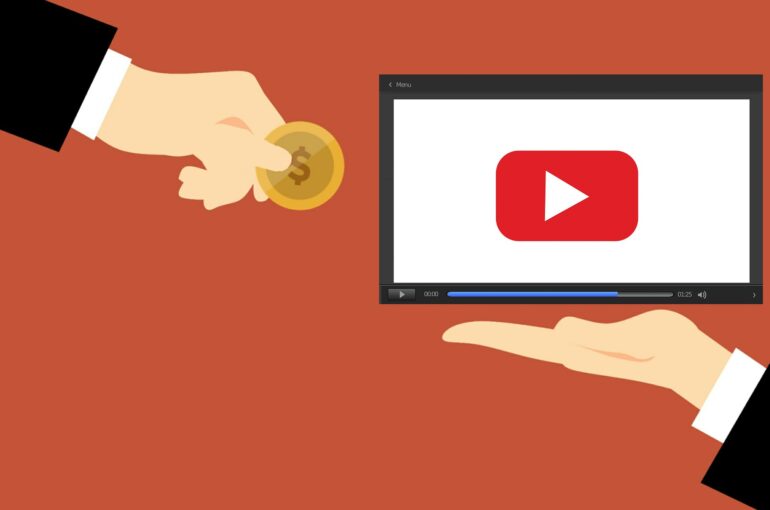