The National Bank of Poland (NBP) released data on how housing prices were shaping up in Q4 2021. It shows that the dynamics with which residential properties were growing more expensive last autumn – both on the primary and secondary market – was further increased compared to previous quarters.

The average price paid for developer houses in Q4 rose by 15.6% on a yearly basis in the six largest metropolitan areas (to PLN 10.215 per sqm.) and by 19% (to PLN 7.763) in the remaining provincial cities. This is the highest growth rate in several years. Last year, it was about 8%.

In autumn, the highest prices of new apartments were recorded in Białystok (30%), and the lowest – in Olsztyn (9%). In agglomerations, prices of apartments from developers increased most in the Tri-City (+25%).

The cheapest regional city was Zielona Góra, although the price of new apartments there increased by 20% (to 6.438 PLN). Winny Gród, next to Kielce and Opole, is the only regional capital where the price of primary market apartments is below 7.000 PLN per sqm.

The quarter-on-quarter growth dynamics of developer housing prices was also high, as it amounted to 6-7%. Katowice was the only city where new residential properties’ prices decreased in the autumn compared to the summer (-50 PLN per sqm.).

In the autumn, second-hand apartments also rose sharply in price. In the metropolitan areas it was 12% year-on-year, and in other regional centers – nearly 13%. This is also twice as fast as in Q4 2020.

The highest growth rate in real estate prices was recorded in Cracow (18%), and the lowest – in the Tri-City (4%). In Gdańsk alone (NBP includes Gdynia to the metropolitan area) average rates for second-hand properties for the first time exceeded the level of 10 thousand PLN per sqm. (10.208 PLN).

In Q4, the lowest prices for second-hand apartments were recorded in Zielona Góra. The average price was 5.568 PLN per sqm. This happened even though the price growth dynamics there exceeded the average and amounted to 14%. 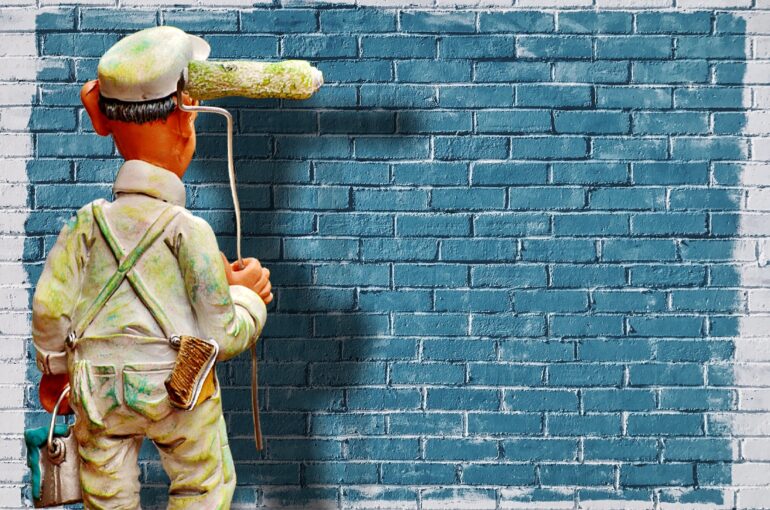 Thermal improvement relief only for the property owner 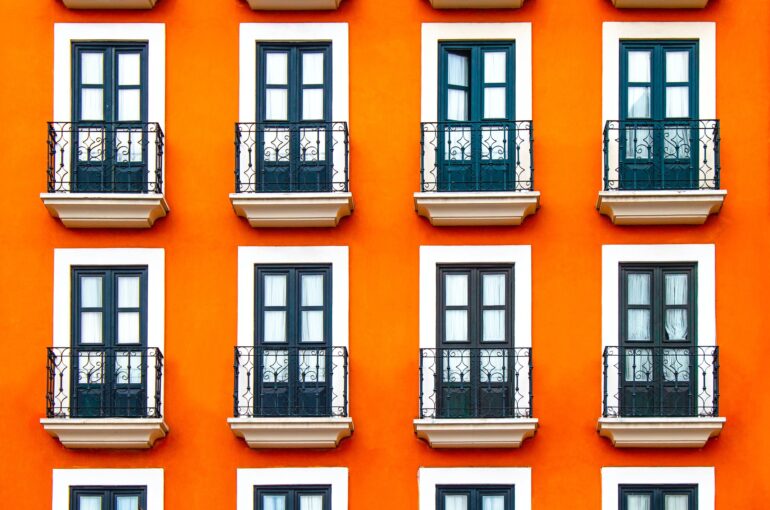