According to the text of the project of the law on employment of foreigners, the professions to which foreigners’ access will be restricted will be specified in a list issued by the Starosta with territorial jurisdiction over the foreigner’s workplace. The procedure and conditions of drafting such a list shall be specified in a regulation of the minister competent in labour matters.

The key assumption of the described solution is the facultative character of the introduction of lists limiting foreigners’ access to specific professions. These lists will be applied respectively in the event of an increase in the unemployment rate, as well as in the event of surpassing the number of employees covered by collective redundancies in the local labour markets. These thresholds will be determined by a regulation of the minister competent in matters of labour issued on the basis of statutory delegation. When these thresholds are surpassed, the minister competent in matters of labour will be able to oblige the Starostas to prepare a lists of professions in which no work permits will be granted.

This means that in the case of submitting an application on granting a work permit in an occupation indicated on the Starosta’s list, the case will be closed with a negative decision.

How is the government’s proposal to introduce lists limiting access to certain professions evaluated?

The proposal presented by the petitioner of the project, the Minister of Family and Social Policy, became the subject of criticism from entrepreneurs as well as from lawyers who provide services to foreigners in migration matters on a daily basis.

It is stressed that although the draft assumes the elimination of the criticised labour market tests from the procedure of obtaining a work permit, it is being replaced by an unnecessary and outdated institution of a list limiting access to certain professions, which will make conducting business activity difficult for entrepreneurs relying on the employment of foreigners. In addition, the project of the law provides the possibility to adopt, through a regulation of the Council of Ministers, a minimum proportion of Polish and EU citizens in a workplace. It is worth mentioning that the project of the law includes the maintenance of the already existing delegation to issue a regulation determining the maximum number of work permits issued per calendar year.

Taking the above into account, it is difficult not to conclude that the changes proposed by the Ministry do not make the situation of a foreigner on the Polish labour market easier. Obviously, the project is currently at the stage of consultation and there may still be some changes in it, which are desired by the concerned parties.

Should you have any questions related to the issue of employment of foreigners, you are welcome to contact our team specialising in migration law. 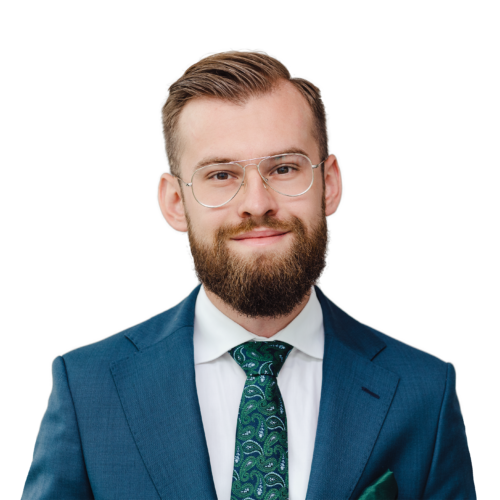