Legal restrictions regarding the purchase of agricultural real property

The Act on the suspension of the sale of the property of the Agricultural Property of the State Treasury and amending certain Acts of April 14, 2016 (hereafter: amending law) provided among others a number of restrictions on the purchase of private agricultural real property.

Since the entry into force of the amending law, ie from April 30, 2016, the purchase of agricultural land of 0.3 ha or more may only be undertaken by an individual farmer. The sale to another entity will require the prior approval of the President of the Agricultural Property Agency (APA) in the form of an administrative decision.

The legislator also introduced a number of exemptions requiring the approval of the President of the APA for the sale of agricultural real estate. These are related to the acquisition of these properties by persons close to the seller (descendants, stepchildren, siblings, children of siblings, spouses, adopters and adoptive parents), local self-government units, the State Treasury or the APA acting on behalf of it, churches and other religious associations and national parks. The approval of the President of the ANR is not required also in case of acquisition of agricultural property as a result of inheritance, debt collection and some other cases specified in the Act on shaping the agricultural system.

Approval of the President of Agricultural Property Agency

Obtaining the approval of the President of the APA is not easy. The seller applying for the sale of agricultural property for the business entity must show, inter alia, that there was no possibility of acquiring agricultural land by another individual farmer or the entities referred to in the previous subparagraph, provided that the purchaser gives a guarantee of proper farming and, that as a result of the acquisition, there will be no excessive concentration of agricultural land.

Appeal against the decision of the President of the APA

However, in the event of refusal to approve the sale of agricultural land, the seller may within one month from the date on which the President of the APA’s refusal has become final, request the acquisition of such property by the APA for payment equivalent to its market value, estimated by a property valuer.

Unsatisfied with the amount proposed, the seller may appeal to the court for a different amount. In the case of the withdrawal of a request for aquisition of the agricultural land by the APA, the Agency may demand reimbursement of the costs of determining the monetary value of the market value of that property.

Limitation on the sum of the mortgage was repealed

In the original wording of the amending law, there was also a provision amending the Law on land and mortgages register and introducing a limitation in determining the amount of mortgage on agricultural land. According to the content of this provision (paragraph 2a of Article 68 of the Act), this sum could not exceed the market value of that property established on the date of the mortgage, and the application for mortgage registration in the land and mortgage register should be accompanied by an estimate made by a property valuer.

This meant that from the date of entry into force of the amending law the debtor no longer was able to establish for banks or other entities financing mortgages exceeding 100% of the value of real estate, and at the same time creditor could not receive benefits from satisfying their claims against the debtor in case the property gained on its value.

However, this provision was repealed by passing the Act of July 6, 2016 on the amendment of the Act on shaping the agricultural system and the Law on land and mortgage registers. As a result, from August 16, 2016, the limitation of the amount of the mortgage on agricultural land was abolished, as well as the requirement to include the estimation in the application for mortgage registration on the agricultural property. In addition, these restrictions are also not applicable to proceedings relating to entry in the land and mortgage register, which were filed between April 30, 2016 and not completed until the date of entry into force of the Act of July 6, 2016, ie by August 16, 2016. 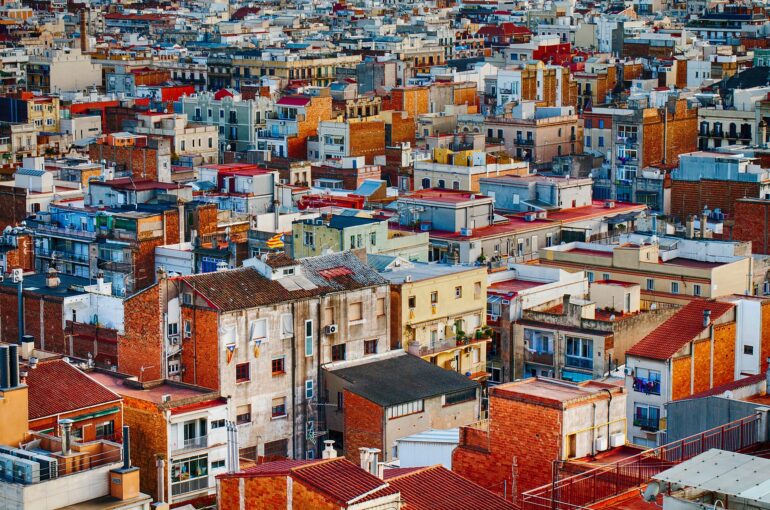 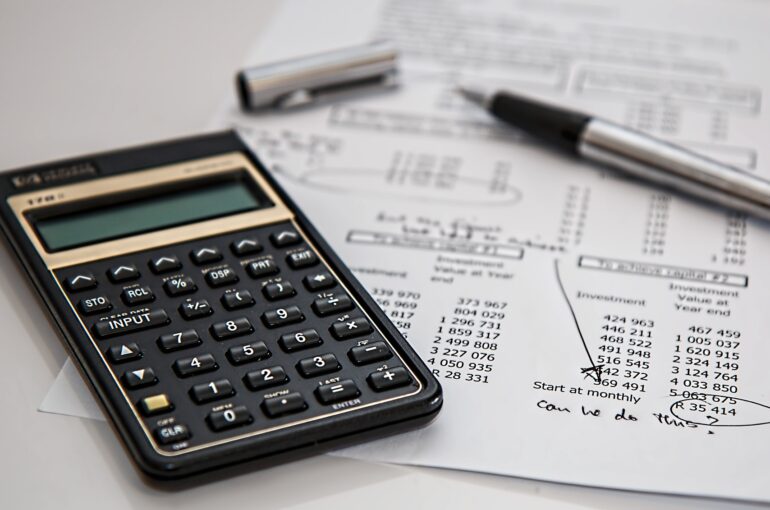