Railroad Transport Office summed up last year in passenger and freight transport. Both segments recorded better results than the year before, but their situation is extremely different.

In 2021, passenger rail transport was still heavily influenced by the pandemic. COVID-19 significantly remodeled social life, including willingness and ability to move. Experts believe the changes may be permanent.

Rail companies carried 245.1 million passengers. That’s 35.7 million more people (17 percent) than in 2020. Carriers carried the most customers in October, with 27 million people. That’s the most since February 2020.

Still, they served fewer passengers than before the pandemic. The difference compared to 2019 was 27 percent (90.8 million people).

In this respect, last year was the second worst in the 21st century for rail companies. The emergence of the coronavirus interrupted the trend of growth in the number of rail passengers, which had continued since 2015. In 2019, 336 million people used this mode of transport, the most since the turn of the century.

Polregio remained the largest passenger carrier. The company transformed its legal form from a limited liability company to a joint-stock company. However, its market shares for the first time in its 20-year history fell below 26 percent and amounted to 25.55 percent.

Another important event was the return of PKP Intercity to the podium of the largest passenger rail carriers. The state-controlled entity increased its market share to 14.56 percent, overtaking another state-owned company, PKP Rapid Urban Rail in Tri-City (13.35 percent).

Almost all passenger rail operators increased their customer numbers last year, although only three managed to improve their results from before the COVID-19 era. There was one significant organization in this group – Łódź Agglomeration Railway. Most carriers served 1/5-1/3 fewer customers than in 2019.

In terms of transportation work done, last year was also poor for the companies in the industry. It is true that they increased the number of passenger-kilometers by 1/4, but the result at the level of 15.9 billion pkm was the second worst in the current century.

Interestingly, their operational work (178 million train-kilometers), i.e. the sum of the mileage of all passenger trains, turned out to be the highest since 2007. The average distance travelled by one passenger also increased from 60.4 to 64.8 km. Although it was slightly (0.9 km) less than in 2019, it turned out to be greater compared to, for example, 2013-15.

Freight transport after the crisis

Other parameters describing the state of the industry also improved, namely freight work (+7 percent) and operational work (+5 percent). In the last decade, only in 2018 did companies transporting goods by train achieve better results.

Despite this, the share of railroads in the share of total goods transport in our country is steadily decreasing in favour of road transport. This one is developing even faster.

The balance of power in the rail freight market has not changed. Most cargo was transported by: PKP Cargo (36.7 percent of the total weight transported) DB Cargo Poland (16.8 percent). 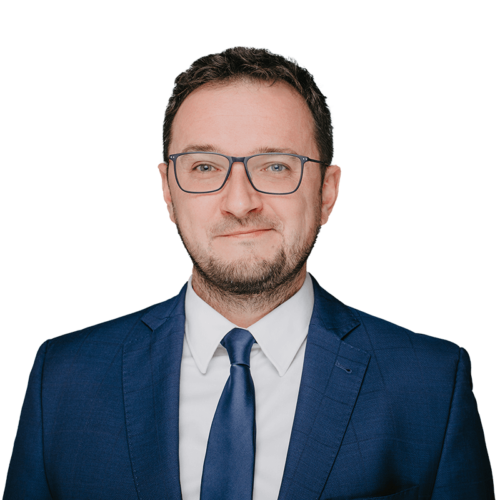 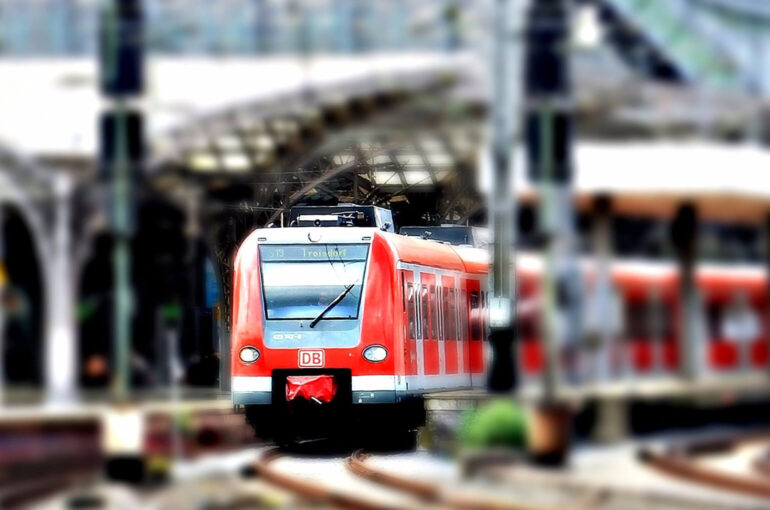 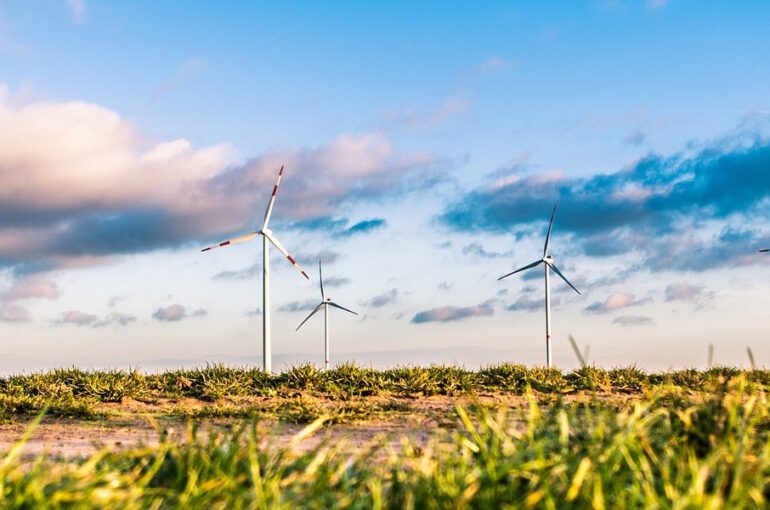 Important changes in the decision on environmental conditions