Rent arrears of tenants in Poland

During the year and a half of the pandemic, the rent arrears of individuals and companies in Poland increased by 27 percent. Statistically, each debtor has to pay back PLN 22 thousand. However, in several regions, including Mazovia and Lubuskie Voivodeship, the value of tenant debt fluctuates around PLN 30 thousand per person. The record holders have seven-digit amounts to pay back.

According to BIG InfoMonitor data, rent arrears of individuals and companies amount to PLN 183.2 million. During the year and a half of the pandemic they increased by more than 1/4, i.e. PLN 39 million. At the same time, business entities were responsible for 10 percent of the debt.

At the end of September last year, the register of debtors included 8312 unreliable tenants, among whom a slight majority (53 percent) were women. In this group there were 5.5 percent of companies.

Since the beginning of the pandemic, the group of entities in arrears with rent has decreased. However, the change is minimal (63 tenants) and in the long run the number of non-payers for housing or commercial premises fluctuates.

Statistically, the average is PLN 22,039 of rent arrears per one debtor. The average is significantly higher in:

At the other end there are rent debtors from the Opole region (PLN 3393 per person), Świętokrzyskie Voivodeship (PLN 4153) and Podlasie (PLN 5351).

Entities with the largest rent arrears are:

Who doesn’t pay a tenant fee and where?

The scale of the problem varies. Most debtors have been reported by housing cooperatives, communities and property managers from the Voivodeships:

The Quality Watch study commissioned by BIG InfoMonitor shows that the highest propensity for not paying for occupied property is displayed by residents of large cities (25 percent of cases). It is usually done by people aged 55-64 and older (a total of 43 percent).

Debt collection lawyers from our law office in Warsaw underline you that the judicial process of debt collection of rent arrears may be conducted in simplified injunction procedures. 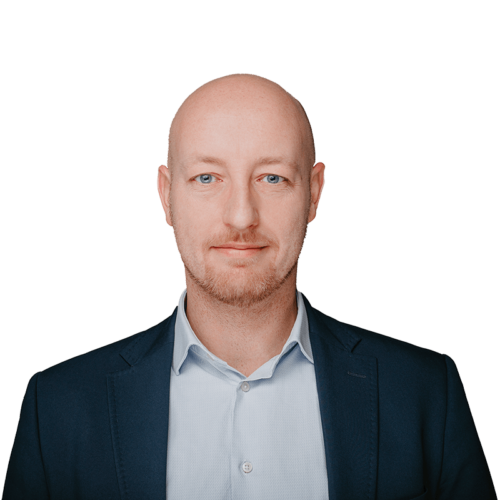 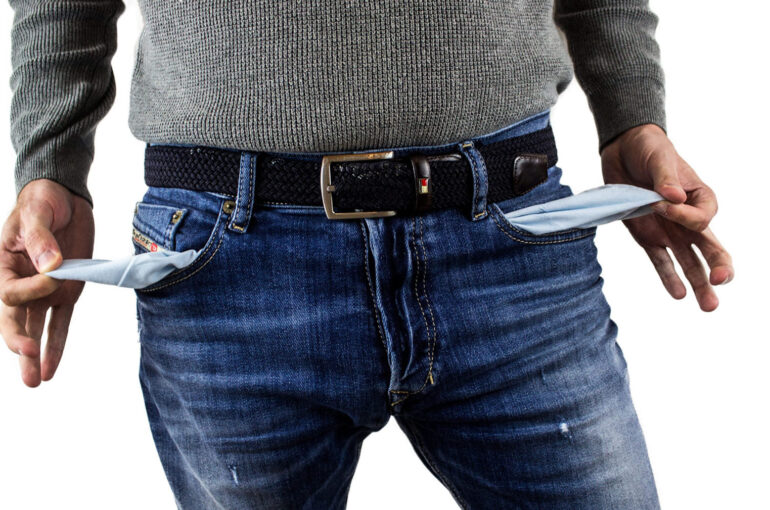 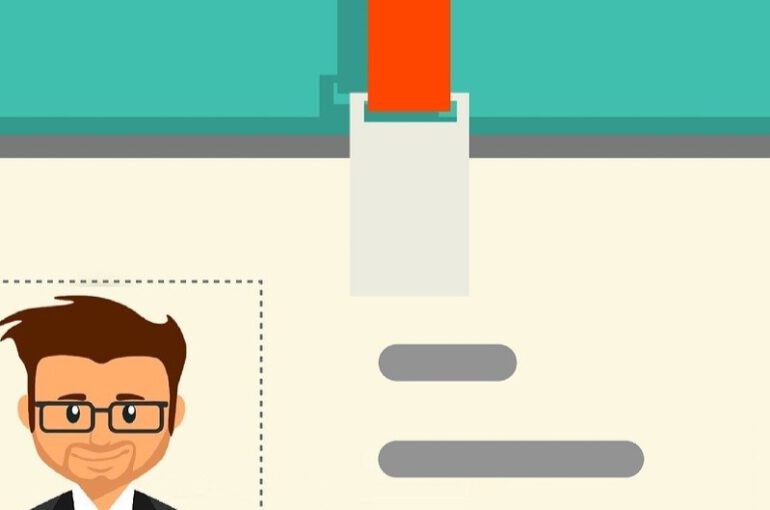 Licence for debt collection in Poland?