When the court will order a divorce?

According to art. 56 of the Family and Guardianship Code if there has been a complete and irretrievable breakdown of the marriage between the spouses, either spouse may demand the court to order the marriage dissolved by divorce. A positive condition of divorce is the breakdown of the marriage, which should be complete and irretrievable. Based on the judgments of the Supreme Court and doctrine by matrimonial life should be understood all mental (emotional), physical and economic relationships between spouses.

The complete breakdown of the marriage occurs when all relationships are broken – emotional, physical and economic.

Emotional ties are considered the most important, these relationship is considered broken when the spouses are hostile to each other but also in cold behavior or lack of interest.

The breaking of physical ties should be understood as cessation of sexual intercourse and loss of any sensitive gestures indicative of love and respect.

While economic ties concern the financial sphere, including keeping and staying in a common household, The breaking of this relationship is mainly related to the separate residence of spouses.

However, it may turn out that despite the complete and irretrievable breakdown of matrimonial life, the divorce will be not permitted. The Family and Guardianship Code provides for the so-called negative conditions. The court will not adjudicate a divorce if:

a. the other spouse consents to the divorce, or

b. the refusal to consent to the divorce is, in the given circumstances, contrary to the principles of social coexistence. 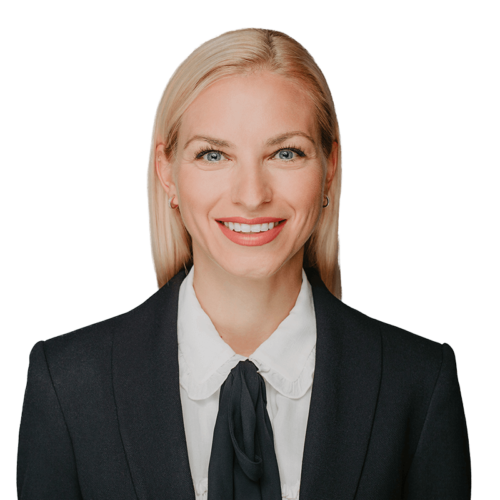 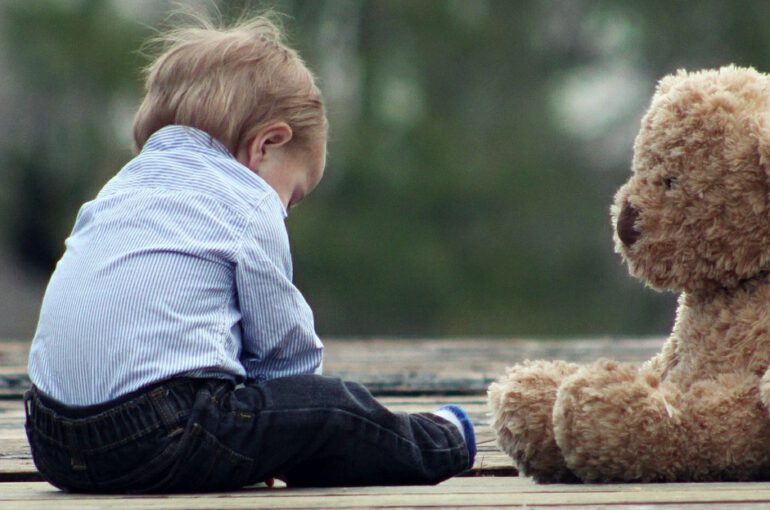 When the court will order a divorce?