In 2021, passenger air transport in Poland recorded a dynamic increase in the number of travelers and flights. However, coronavirus restrictions continued to take its toll, which is why air traffic has yet to return to pre-pandemic times. This is what happened in cargo transport.

According to the data of Polish Civil Aviation Authority, airports in 2021 serviced 19.6 million passengers. It’s about 35 percent. (5.1 million people) more than the year before.

However, air transport in Poland has still not recovered to pre-pandemic levels of activity. Compared to 2019, the number of travelers was 60 percent lower. (29.4 million people). The authors of the report indicate as the cause of last year’s recurrences of the pandemic (especially in March, April and December), due to which restrictions on air travel were maintained.

Air transport in Poland in 2021 in numbers

Last year, Polish airports performed 191,000 air operations. In annual terms, this means an increase of 23%. However, compared to 2019, the number of operations decreased by 52%.

The most passengers passed through the airports:

The most customers were transported by:

The latter operated only on international routes. On domestic routes, the largest number of people (1.3 million out of 1.5 million people who traveled last year by this means of transport) used the services of the state-controlled Lot.

Although air transport in Poland gained popularity in 2021, not all regional airports saw an increase in traffic. Fewer passengers than a year ago were served by five out of 15 operating airports. The largest regression (by 1/4) was recorded in Bydgoszcz and Olsztyn.

In the group of smaller facilities, the only increase was in Rzeszów-Jasionka (8%) and Zielona Góra-Babimost (7%).

The latter airport can also boast the smallest decrease in the number of passengers compared to 2019. It amounted to 38%, while at most other airports the traffic decreased by 60-80%.

Practically, air transport in Poland focused on serving passengers going abroad.traveled from home ports in this way 18.2 million people (+ 38% y / y and -60% vs 2019). The most popular target countries were:

in regular international traffic from Poland decreased of the two most frequently chosen destinationsIn the case of Great Britain, the decrease reached 1/3. We also flew less frequently, e.g. to Norway, the Netherlands, Ireland and Denmark.

most Air traffic from Poland to Spain, Greece and Ukraine. We also traveled more frequently to France, Sweden and the USA by air.

For years, they have been the most popular holiday destinations for Poles.

Freight air transport in a double plus

Despite the ongoing pandemic, air cargo transport in Poland. In this way, the operators transported 133 thousand tons of cargo. It’s about 32 percent. more compared to 2020 and by 8 percent. compared to 2019.

Even greater was the increase in the number of cargo flights, of which a total of 11.7 thousand were performed. Their dynamics was respectively: 30 percent. and 41 percent. 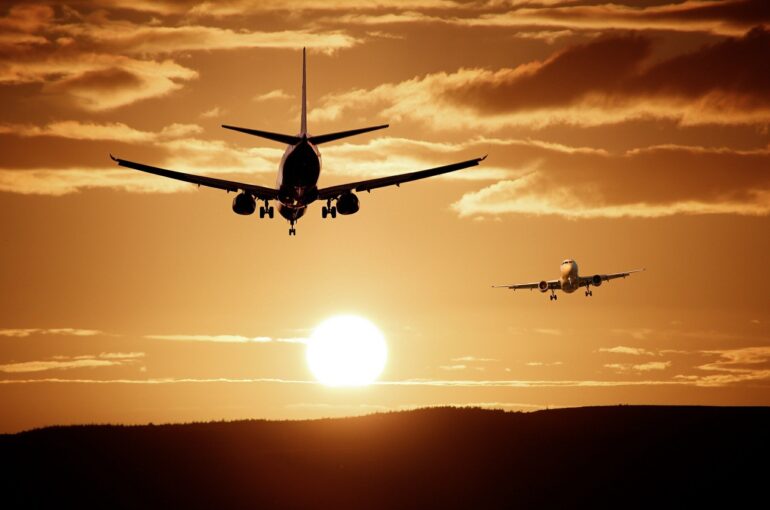 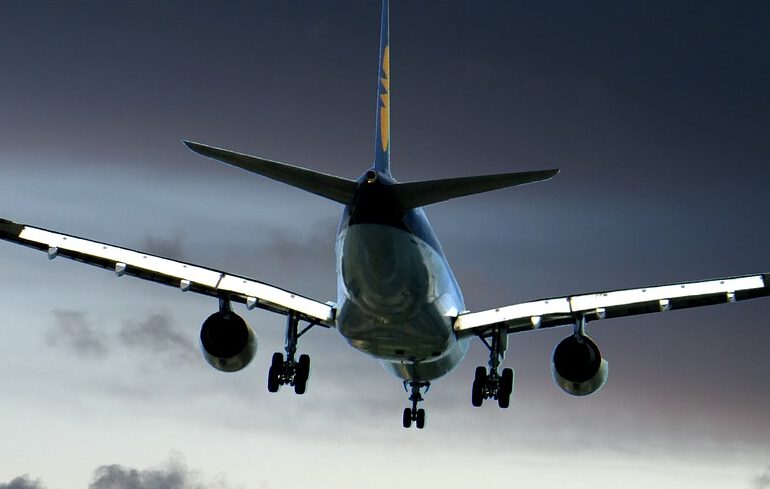