The EU and the UK have a Brexit deal

The contract consists of 7 parts:

a) Common and institutional provisions,

b) Trade, transport, fishing and other arrangements,

Several dozen annexes and 3 protocols are attached to the contract.

The Brexit agreement is awaiting it’s ratification in the European Parliament and the British Parliament. 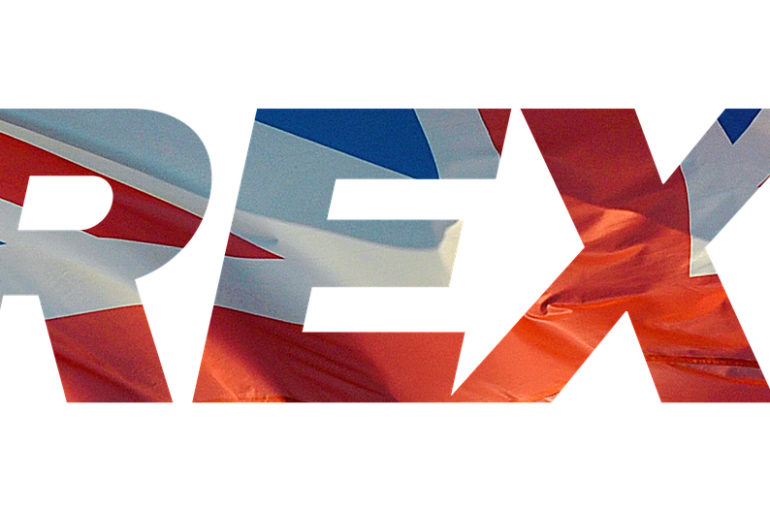 The EU and the UK have a Brexit deal 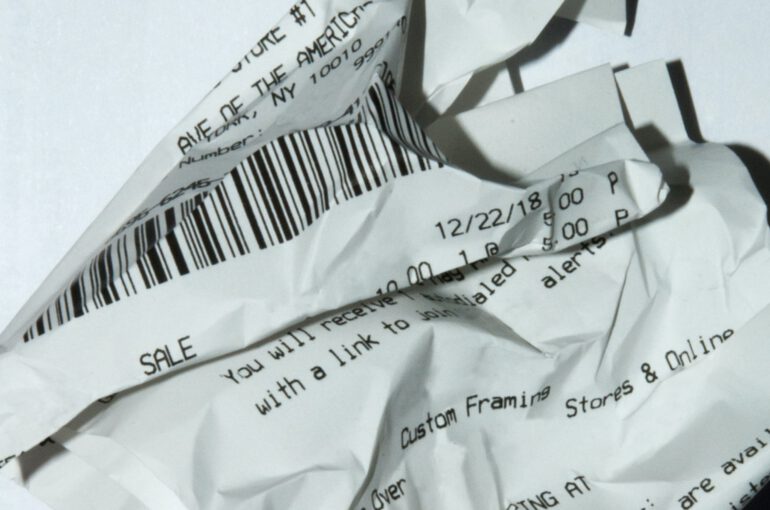