The lack of legal regulation on preventive sobriety control, on the one hand, and the provisions on the protection of personal data on the other hand, made it practically impossible for employers to control the sobriety of employees. For many entities, in particular those employing employees such as drivers, traffic controllers or operating machines, such a situation was associated with an increased risk of accidents at work and had a real impact on safety and discipline in the workplace. However, the legislator focused on this issue and work is currently underway on a draft law allowing, under certain conditions, for employers to carry out sobriety checks.

It should be remembered that in one of its judgments, the Supreme Court allowed the use of random sobriety checks in situations where, due to the nature of the work or workplace, there is a risk of threat to life and health. At the same time, the Office for Personal Data Protection expressed its official position that in the current legal state, employers have no grounds to independently control the sobriety of employees, even at random. The Act on Upbringing in Sobriety and Counteracting Alcoholism also does not contain a relevant regulation. The problem was noticed by the Polish ombudsman, who in December 2020 asked the Minister of Development, Labor and Technology to accelerate work on the introduction of a comprehensive regulation enabling such self-control of employees for the presence of alcohol, as well as other psychoactive and intoxicants.

In response, the Ministry of Development, Labor and Technology confirmed that measures were taken to regulate the issue of preventive sobriety checks carried out by employers as well as checks for the presence of alcohol-like agents in their bodies. Work is currently underway within the ministry, preceding the official start of the legislative procedure in this area.

The preliminary draft regulation provides for two ways to prevent an employee who is in a state after the use of alcohol or a product similar to alcohol at work:

In terms of determining the purposes of processing by the employer the data on the presence of alcohol or agents similar to alcohol in the employee’s body, the Ministry established cooperation with the Office for Personal Data Protection. The aim of this cooperation is to meet the needs of employers in the area of ​​sobriety control and alcohol-like substances, while ensuring compliance of the proposed regulation with the provisions on the protection of personal data. 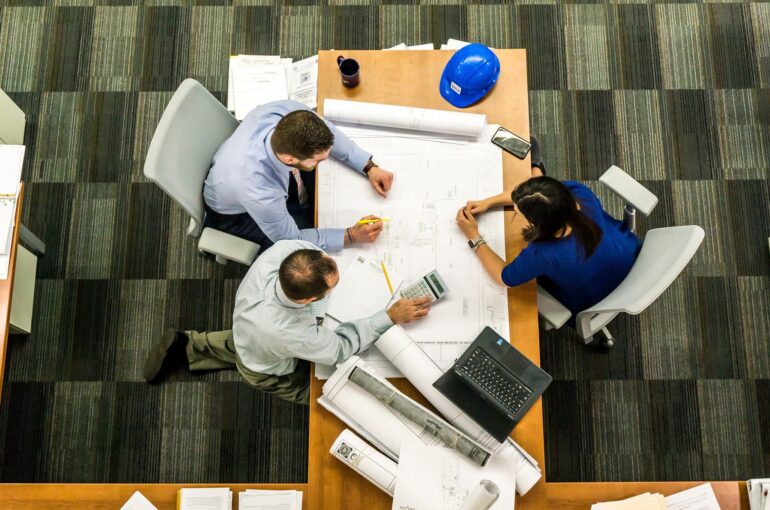 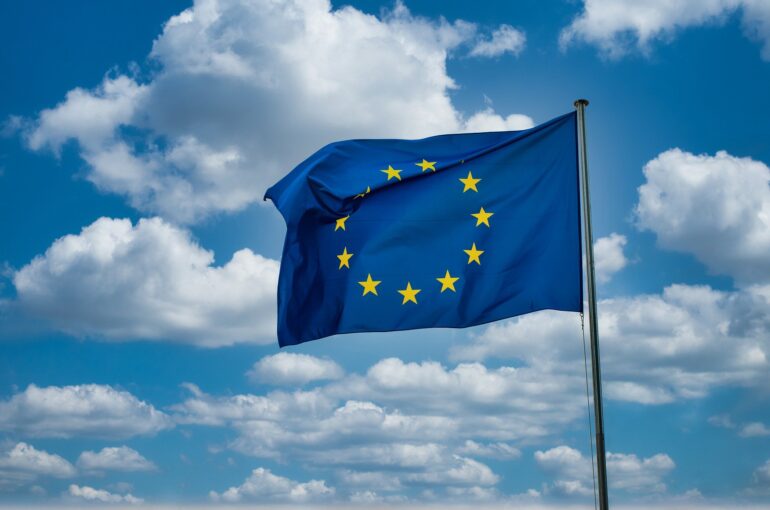