Record-breaking mergers and acquisitions on the Polish market

The year 2021 was exceptional on the Polish M&A market. Investors concluded a record number of transactions. Once again, M&A was dominated by the TMT sector, but the largest deal in terms of value was concluded in the insurance sector.

According to the M&A Index Poland report prepared by Fordata and Navigator Capital, 2021 was a record year in terms of mergers and acquisitions involving domestic entities. There were 328 operations of this type.

Largest M&A transactions in Poland in 2021

In 2021, the largest disclosed transaction was the purchase of the Polish branch of Aviva by Allianz. The German insurer paid the British for a group of companies PLN 11.7 billion (EUR 2.5 billion). As a result it has become the second largest insurance company in Central and Eastern Europe in terms of premium collected.

Apart from this, only two other deals concluded in 2021 on the Polish M&A market were worth more than EUR 1 billion. These are the acquisition of Polkomtel Infrastruktura by the Spanish Cellnex Telecom for PLN 7.1 billion, and the PLN 7 billion worth acquisition of UPC Polska by P4, the mobile network operator Play.

Mergers and acquisitions by most active industries

In total, as part of the nine largest transactions disclosed last year, buyers paid the sellers PLN 42 billion. Three of the deals concerned the TMT sector, which includes technology (including e-commerce), media and telecommunications.

It was this sector that once again dominated mergers and acquisitions. 85 companies operating in this area found a new owner (26 percent of all acquisitions, the previous year – 22 percent). This is an increase of 2/3 (33 deals) compared to 2020.

The next places in terms of the number of M&A transactions were occupied by the sectors: FMCG (11 percent of cases) and industry, biotechnology and healthcare (9 percent each).

Among the sellers in 2021, private investors dominated, accounting for 3/5 of the transactions completed. Among buyers, the largest group were TMT entities. They carried out slightly more than 1/5 of M&A processes.

These figures are similar to those for 2020, when 57 percent of sellers were private investors and TMT companies were responsible for 19 percent of purchases.

Drivers of mergers and acquisitions

3. closing some of the 2020 operations when there was more uncertainty in the economy due to a pandemic

4. The phenomenon of asset inflation and excess liquidity – investors were looking for opportunities to invest their capital in an advantageous manner (private equity and venture capital funds were responsible for every 10th transaction on the buyers’ side). 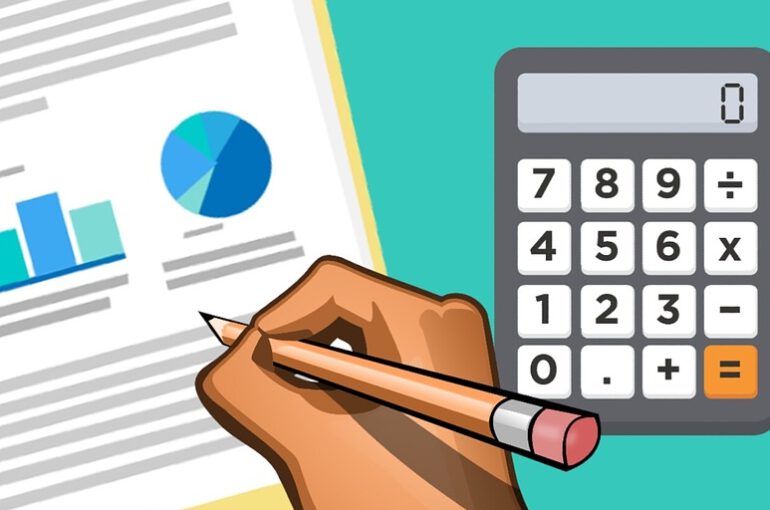 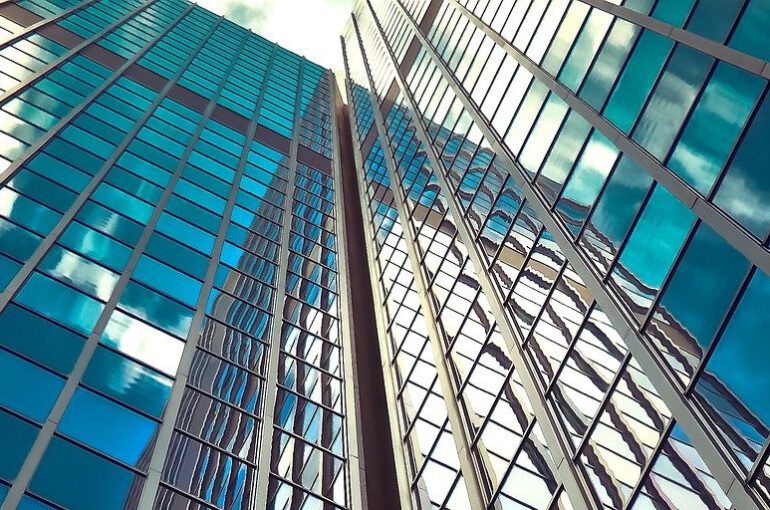