The mileage rate, or in other words the conversion factor used to calculate the reimbursement of costs for using a private car for business purposes, has not been increased for several years. For a long time, voices have been raised in the society that the rates are not adjusted to the current reality and the level of prices in Poland. With a high and constantly growing inflation level, as well as a significant increase in fuel prices, this problem has become particularly topical, which resulted in a project to change mileage rates.

Draft of the amendment to the regulations

The Minister of Infrastructure has prepared a proposal for a regulation that is to amend the current government’s regulation on the use of passenger cars, motorcycles and mopeds not owned by the employer for the purpose of performing official duties by the employee. The draft of the new regulation was created only in October 2022 and has not yet been officially adopted, but thanks to the published project we can find out what changes in mileage rates we can expect.

The mileage rates will increase even several times

The current mileage rates have been in force since 2007, so for 15 years. Because of that, it is safe to say that the time has come to change them. Planned changes in rates are as follows:

This summary indicates that rates will increase significantly. In the case of single-track vehicles, we can see that the rate will increase even several times. The changes are expected to bring the rate in line with current prices for fuel and other goods and services.

Despite many voices raised in the public, the proposed amendments, like the current regulation, do not provide for regulation of employees’ use of electric-powered vehicles. In view of this, the setting of rates for the use of these vehicles will remain outside regulation, which could prove problematic in employment relations. However, at the same time, the mileage rate limit will not apply to owners of electric vehicles, which means that the rates might be higher than those indicated in the regulation.

Short deadline for entry into force

The draft of the new regulation assumes a quick date of entry into force of the new regulation. The rate changes are to come into force on the first day of the month following the month in which the revised regulation is published. Specialists in the field of labor law from our law firm emphasize that the changes are currently at the draft stage, so we will have to wait for the final rates. 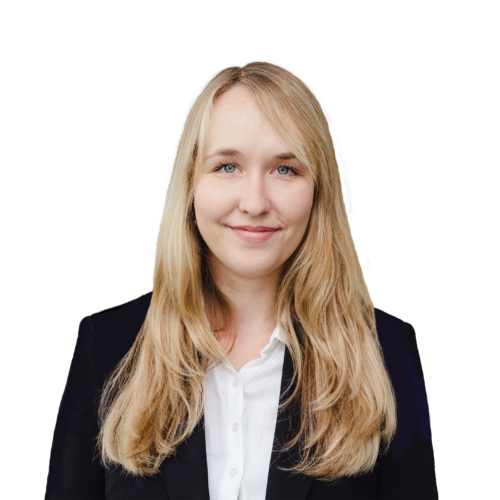 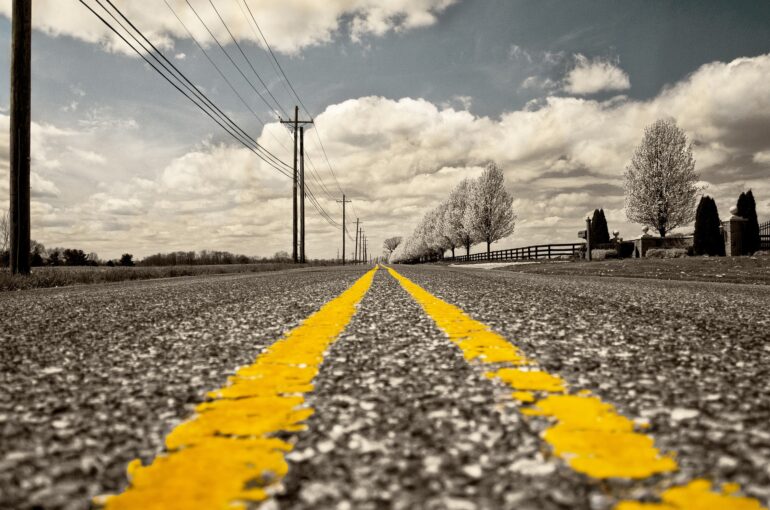 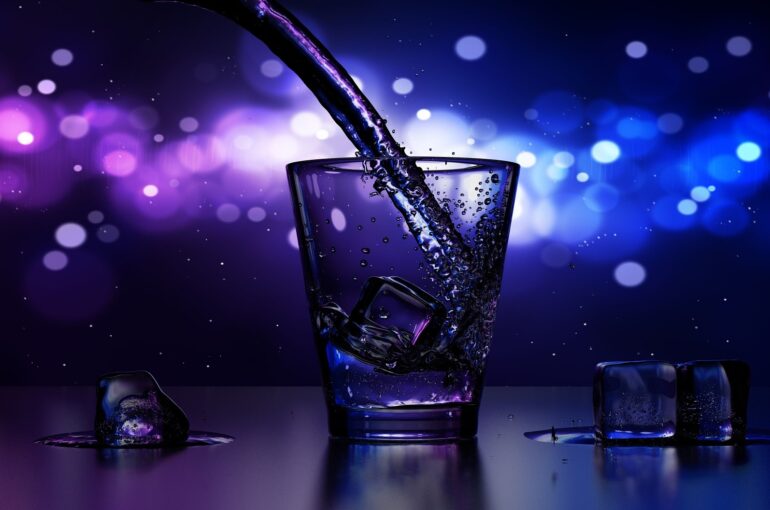