Our Immigration Attorneys report that on January 4, 2022, the President of the Republic of Poland signed the Law of December 17, 2021, amending the Polish Foreigners Law. This new law significantly changed the procedure for issuing temporary, permanent and long-term EU resident permits in Poland.

Before the draft was sent to the Parliament, the media spread information about the ongoing work on the draft, which was supposed to introduce a number of facilitations for migrants residing in Poland, including limiting the time limit for making a decision on granting residence permits to 60 days.

In reality, however, in line with the adopted wording of this legal provision, the authorization procedure was actually extended.

Time to obtain residence permit in Poland – how it was?

According to previously binding Polish Law, the time limit for issuing decisions on resident permits in Poland was regulated by the general provision of Art. 35 §1 of the Code of Administrative Law Procedure, according to which the settlement of a case requiring explanatory proceedings should take place no later than within a month, and a particularly complicated case – no later than within two months from the date of initiation of the proceedings, and in appeal proceedings – within one month from the day of receipt of the appeal.

Thus, in most cases, the period of 1 month was binding, and in the event of non-compliance with it by the first instance authority, the party could bring a reminder for inactivity to a higher-level authority – the Head of the Office for Foreigners.

In the case of Polish permanent residence permits and long-term resident’s EU residence permits, the Polish Act on foreigners contained a provision establishing a special period of 3 months.

As per newly enacted Foreigners Law from the date of entry into force of the amended provisions in the above-mentioned matters, not only the time limit for examining the application for a Polish temporary residence permit will change (it will be extended to 60 days), but also the method of calculating it, as the new provisions stipulate that the 60-day the time limit will run from the day on which the last of the following events occurred:

This means that until the party submits all the required documents, a correctly completed application and does not submit fingerprints to the voivodeship office, it will not be able to bring a complaint of the authority’s inactivity. The only possibility for the party to defend its rights to settle the matter without undue delay in administrative proceeding stage will be to make a complaint about the excessive length of the proceedings, which will be even more difficult to prove in the present circumstances.

The period for granting a permanent residence permit and long-term resident’s EU residence has also been extended, and will now amount to 6 months.

Moreover, the deadline for completing the appeal procedure in matters of granting residence permits has also been extended. According to the new regulation, this procedure is completed within 90 days.

Conclusions of our lawyers

In the opinion of our attorneys from Law Firm in Warsaw, the enacted provisions of the Polish Law on foreigners, at least with regard to the time limits for granting residence permits, are difficult to assess positively, taking into account the scale of the problem, in particular, the huge number of foreigners in Poland, staff shortages in voivodeship offices and a huge number of proceedings related to legalization of stay in Poland. Thus, the new provisions may potentially not shorten, but extend the duration of the procedure.

The new way of calculating the time limits for issuing decisions also gives the offices one more tool that allows them to arbitrarily influence the duration of the proceedings. The long-established practice of requesting applicants to submit an increasing number of documents, and in the further course of the procedure also to update these documents (most often the current information from the Social Insurance Institution confirming the payment of contributions by the foreigner’s employer), allows offices to avoid the accusation of inactivity and thus prolong the proceedings.

From the point of view of foreigners and their employers, the given amendments to the Act mean the necessity to increase their activity in conducting cases for legalization of stay and work in Poland, i.e. submission of complete applications, timely submission of documents required by the authority, and, if possible, constant contact with the voivodeship office. If it is not possible to ensure such active measures, it’s worth to consider appointing a professional attorney in such cases. 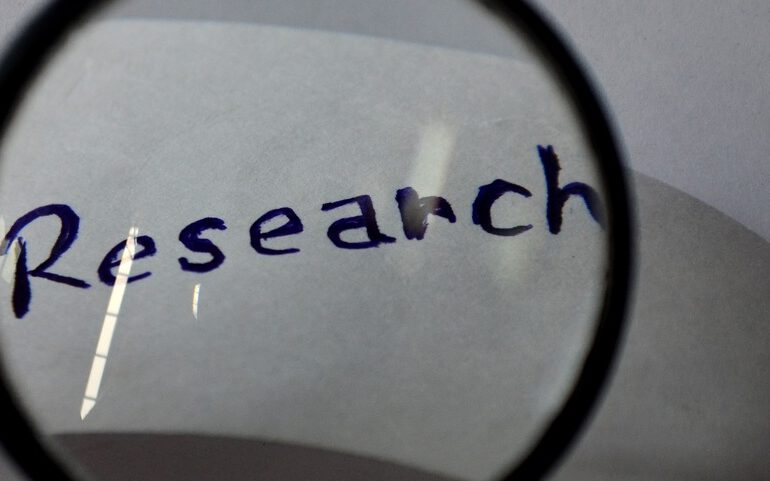